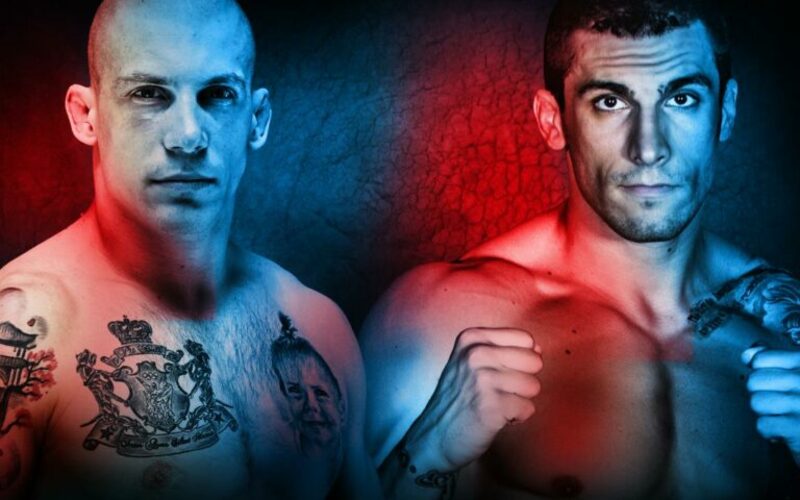 KSW fan-favorite Damian Janikowski has finally been given an opponent for KSW 47 set for Saturday, March 23, 2019. KSW 47 is set to take place from the Atlas Arena in Lodz, Poland and can be seen around the world on KSW.TV. Janikowski will look to rebound after losing to Michal Materla at KSW 46, falling to 3-1. He was bounced from the four-man middleweight tournament but will look to take on all comers to earn an eventual title shot.

Aleksandar “Joker” Ilic will faceoff against Janikowski on the star-studded KSW 47 card. Ilic is 10-2 in his professional career with his last two wins in a row coming by knockout. He has also won 10 of his last 11 bouts in a row after losing his debut fight. The Serbian fights out of Phuket Top Team, world-renowned for their striking development skills. This will be an interesting matchup as neither fighter is afraid to exchange in the pocket. This will make the ninth fight announced for KSW 47, probably concluding the addition of bouts. Stay tuned to MMA Sucka for more KSW news and fighter interviews closer to bout time.

Stay tuned right here at MMASucka for more of KSW and other worldwide MMA news, live streams as well as videos highlighting the top fighters, commentators, coaches, promoters and other names in MMA and combat sports. We also bring you great offers on the latest MMA products and merchandise. You can also subscribe to our YouTube channel for regular updates and all the latest fight news. You can also check out our sister site, at TheFightBuzz.com for the latest from the world of MMA and other combat sports.