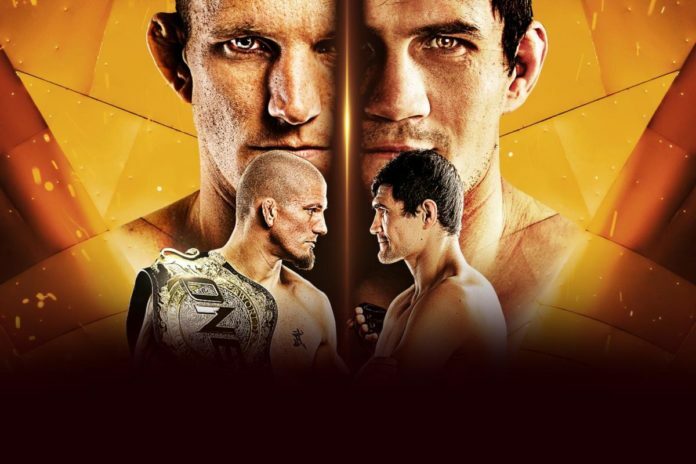 ONE Championship heads to Yangon, Myanmar on Friday, March 9, 2019, and we will have ONE Championship: Reign of Valor results for you all morning long.

The main event pits champion Zebaztian Kadestam and Georgiy Kichigin against one another for the ONE World Welterweight Championship. There are a number of ONE Super Series Kickboxing bouts on the card as well. British Columbia and former ONE World Bantamweight Champion Bibiano Fernandes training partner Gurdarshan Mangat makes his ONE debut against Toni Tauru.

Check out full ONE Championship: Reign of Valor results below