Finally, to cap off this insane combat sports weekend, K-1 returns with an absolutely stacked K’FESTA.2 card. This absolutely insane fight card features many current and former world champions, and some of K-1’s biggest stars.

Live from Tokyo, Japan, the event highlights some of the promotion’s greatest names. Multi-division champion Takeru will face his first ever muay thai stadium champion in the form of Yodkitsada. In an absolute banger at 67.5kg, Masaaki Noiri will face-off with Jordann Pikeur of the Netherlands. Also, Yoshiki Takei will compete in a non-title bout and look to put on yet another technical masterclass vs. Spain’s Alex Rivas.

All of those bouts mentioned above are just some of the numerous non-title kickboxing superfights on the card. Some of the others feature Gonnapar, Kana, Minoru Kimura, and Rukiya Anpo to name a few.

The show will also feature four title fights. These include Yuta Kubo, Yasuhiro Kido, Koya Urabe, Hisaki Kato, and more. The event will stream live on Abema TV, with bouts coming throughout the following week to K-1’s official Youtube channel.

Check out the full card below. Records listed at PERFECT KICKBOXING, star symbol represents current champion in title fights. This will be updated with results during and after the event. 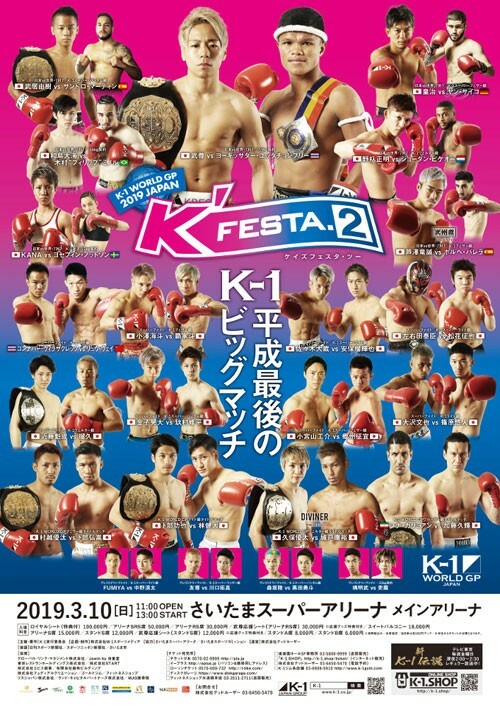 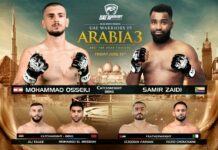 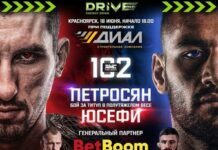