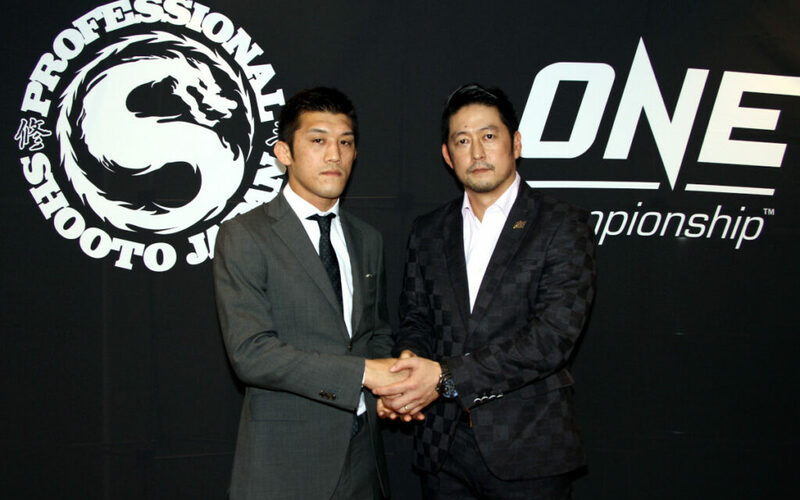 Just weeks after partnership was announced between ONE and Shooto, reigning Shooto title-holder Shoko Sato has inked a deal with the Asian MMA powerhouse.

While numerous fighters from the Shooto banner have previously signed with ONE Championship, this signing of Sako is the first signing as part of the aforementioned ONE x Shooto partnership.

At just 31-years-old, Sato has competed in over 50 professional bouts to date, and is a veteran of Shooto, Pancrase, VTJ, Sengoku, and more.

Shoko Sato (31-16-3, 1NC) has only lost one of his last nine bouts, and is currently riding a two-fight win & knockout streak. In early 2018, Sato lost a close split decision to rival Yo Saito, but he would avenge this loss with a massive fourth-round knockout later in that same year.

Throughout his lengthy career, the Japanese finisher has defeated the likes of Kazuma Sone, Reuben Duran, and Hitoshi Ogasawara.

Sato spoke to Japanese combat sport news website, Bout Review, and said that he is eyeing an immediate bantamweight title shot. On March 31, live from Tokyo, Kevin Belingon and Bibiano Fernandes will fight for said title.

Main Photo via ONE Championship