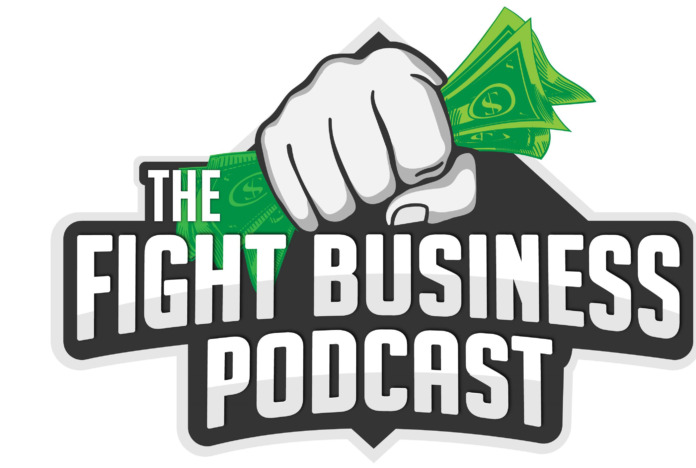 Welcome to the newest podcast on the MMASucka network. In this new show, hosted by staff writer and resident business consultant, Patrick Auger, we take an in-depth look at the business side of MMA. From PPV buy rates to broadcast partnerships, ‘The Fight Business Podcast’ discusses the money end of mixed martial arts.

On Time, with Time Stamps!

On this week’s episode, we dive deeper into the new deal between UFC and ESPN regarding pay-per-view distribution rights. What does it mean for the fighters? How will it affect overall PPV buys and transparency? What does it do for UFC data collection on consumers?

We also recap UFC Nashville (technically known as UFC Fight Night 148) and discuss which fighter’s stock rose and which fighter’s shine might have dimmed through the company’s eyes. We’ll talk Anthony Pettis’s amazing performance in the main event—How much of a push will the UFC give him after knocking out number 3 ranked welterweight Stephen “Wonderboy” Thompson?— Bryce Mitchell‘s post-fight mic skills, and Maycee Barber‘s performance.

We’ll also talk Bellator ratings through the year and how important they are, Conor McGregor‘s recent incidents, Which fighter I peg as the UFC Philadelphia penny stock, and much more.

Timestamps are as follows:

If you would like to contribute to the conversation with a question, comment or topic reach out on Twitter to your host @alldayauger or leave a note in the comment section below. As always, any and all feedback is appreciated.