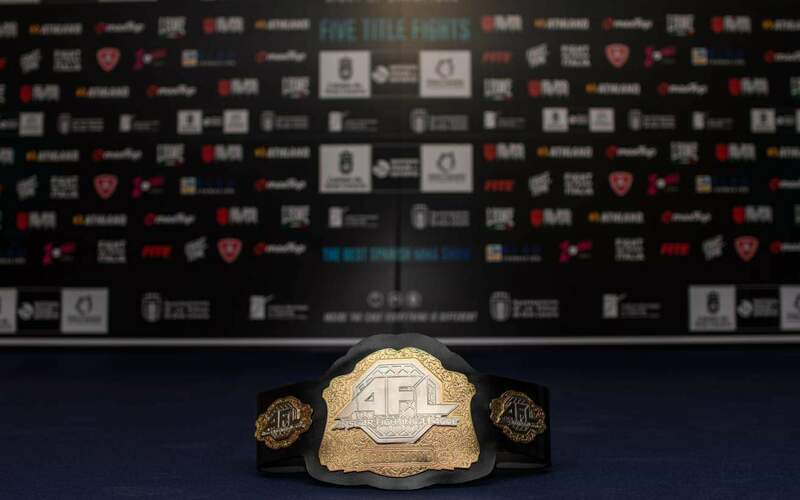 AFL 19: Night of Champions is set to take place Saturday March 30, 2019 live and exclusive on Fite.TV. The event takes place at the Centro Insular De Deportes from the island of Gran Canaria, Spain. The 13-fight card is topped with five title fights. AFL 19 is headlined by Daniel Requeijo battling Nicolas Joannes for the bantamweight title. Darwin Rodriguez is set to defend his light heavyweight title against Amilcar Alves.

Another interesting title fight on the card is the bantamweight title fight between Thiago Martins and Zebenzui Ruiz. The two have previously met at Madness Fighting Championship in January 2015. Ruiz took the unanimous decision victory the first time, but the second time around there is AFL gold on the line. Several other names to keep an eye on that will be in action include KSW veteran Konrad Iwanowski and the undefeated prospect Jose Sanchez.