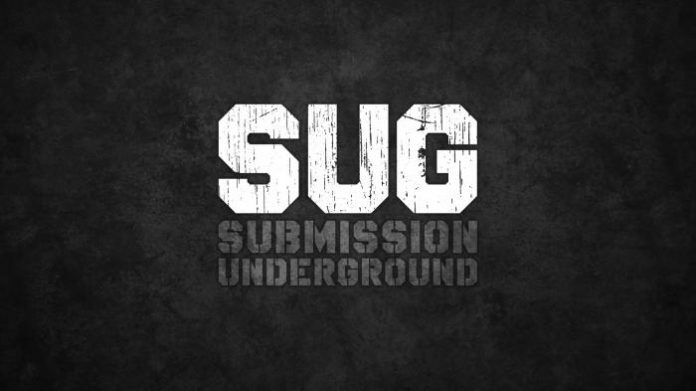 Chael Sonnen’s Submission Underground (SUG) will be heading to UFC Fight Pass later this year. As the Portland-based Submission grappling promotion announced Tuesday that a deal was struck with UFC’s digital service.

JUST ANNOUNCED: The one and only @ChaelSonnen is bringing @SUG_Grappling LIVE to #UFCFIGHTPASS! #SUG8 is going down on May 12!

The promotions first six events were streamed live on FloGrappling, with the seventh on the official Submission Underground YouTube channel.

Submission Underground has brought the likes of Jon Jones, Dan Henderson, Urijah Faber and Chad Mendes to the grappling circuit. As well as prominent figures from the BJJ community, including Garry Tonon, Gordon Ryan, AJ Agazarm and Dillon Danis.

The promotion featured tag-team grappling at Submission Underground 7, which had the fans on their feet.

No matches have been announced for SUG 8, however, with the event being streamed on UFC Fight Pass, expect some surprises.

Submission Underground 8 goes down from the Roseland Theatre in Portland, Oregon on May 12.

Keep it locked to MMASucka.com for more on Submission Underground 8 as it arises.