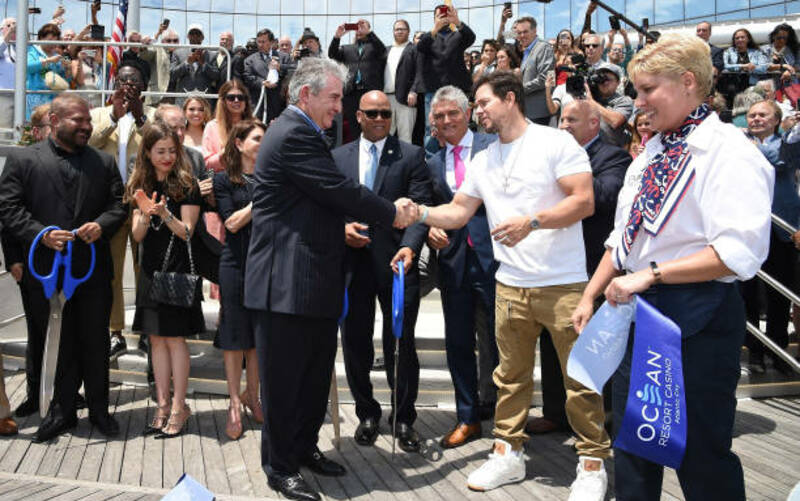 In Tragic Accident, PFL Investor Bruce Deifik dies in a car crash in Denver at 64

As first reported by local news papers, MMA investor and owner Bruce Deifik has died at the age of 64 in a car accident. Deifik is known for being the former owner of World Series of Fighting and, most recently, investing into Professional Fighters League. The accident was reported on Sunday.

According to recent reports, Deifik was driving the car home from a local baseball game when his car lost control and crashed. Denver Police commented that Deifik was travelling Eastbound when he suffered a medical condition while driving, which caused his car to swerve across oncoming traffic and crash.

Deifik was familiar with the MMA scene, especially with investing and promoting organizations. His most recent tenure with PFL was looking to reach new heights. PFL was gaining momentum after having a strong tournament finale on New Year’s Eve. They had announced plans to continue on with a new tournament style and feature a cast of known female fighters.

The Professional Fighters League (PFL), formerly the World Series of Fighting (WSOF), is a mixed martial arts league. It is the first professional MMA organization to present MMA in a format where individual athletes compete in a regular season, “win-or-go-home” post-season, and championship. In 2018, each champion in the six weight classes won a championship prize of $1 million each.

Deifik was also in the midst of a sexual harassment lawsuit. Along with that, Deifik was a former owner of the Ocean Resort Casino. On January 10, 2019, AC Ocean Walk’s majority owner Bruce Deifik announced that the casino had been sold to an unidentified owner. Deifik said the new owner planned to invest an additional $70 million into upgrading the venue. His sexual assault allegations were set for a hearing on Wednesday