ONE Championship Announces TV and Movie Division ONE Studios 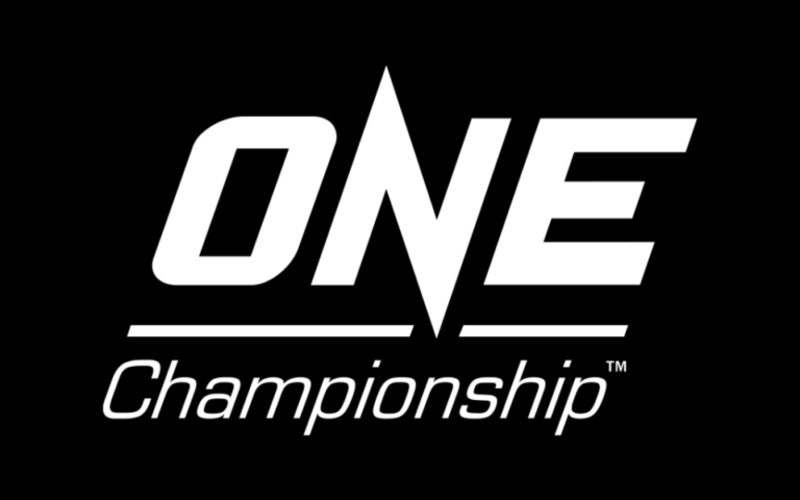 One Championship continues to diversify its brand.

Last night ONE Championship CEO Chatri Sityodtong announced the launch of ONE Studios, a movie and television division of the Singapore-based mixed martial arts promotion. While details are scarce, Sityodtong stated that the company had been working on the company’s first movie project over the last several months and would be making a “huge announcement” sometime soon.

“As the leader of ONE Championship, my job is to serve our athletes by giving them the brightest futures possible. There will now be more opportunities than ever for our athletes to achieve the life of their dreams, especially after they retire.” Sityodtong stated in a Facebook post announcing the launch, “ONE Studios will be a major platform for our heroes throughout their careers to spread their messages and inspire the world. My dream is to create the next generation superstar heroes like Dwayne The Rock Johnson and 成龍 Jackie Chan all over the world.”

Moving into markets outside of MMA is nothing new for ONE. Last November the promotion announced ONE eSports, a $50 million joint venture with Japanese PR firm Dentsu, that has arrangements with Razer, Singtel, and other prominent partners in the space to bring a series of eSport events across Asia throughout 2019. With former UFC Flyweight Champion Demetrious Johnson as the company’s chief brand ambassador, ONE eSports is hoping to make waves in countries like Malaysia, where the government recently allocated 10 RM ($2.4 million USD) of its 2019 budget to developing the country’s esports industry.

While ONE Studios is a more ambitious endeavor, it’s not an entirely untested one. For years, World Wrestling Entertainment has produced movies under its WWE Studios division to help build its athletes into crossover stars. Though many of the studio’s films have been financially unsuccessful, many credit the WWE for launching the movie careers of John Cena and the aforementioned Dwayne Johnson.

With further details expected to be released soon, one can only guess if this new division of One Championship will yield anything worthwhile—either way, expect to see more things like this from Sage Northcutt…