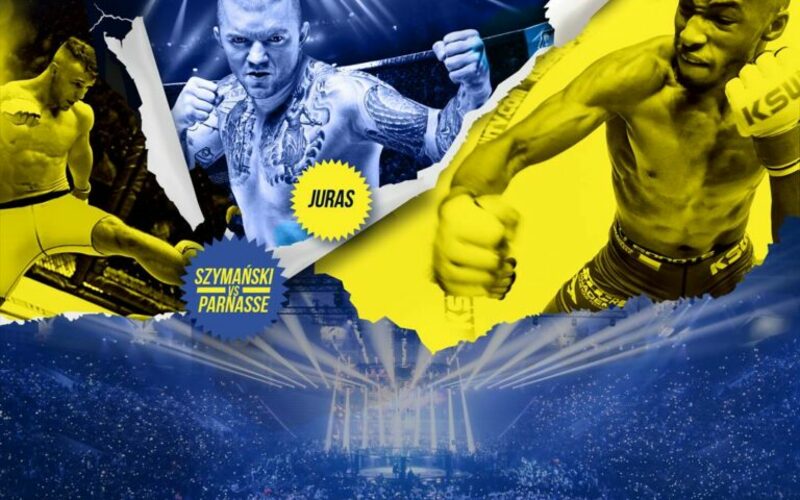 KSW 48 is set to take place Saturday, April 27, 2019, live from the Hala Globus in Lublin, Poland. The event can be seen worldwide on KSWTV. The eight card event is topped with an interim featherweight title fight featuring the always entertaining French star Salahdine Parnasse as he takes on another tough young star in Poland’s Roman Szymanski. The co-main event features a rematch almost 15 years in the making as KSW long-stay Lukasz Jurkowski takes on Stjepan Bekavac.

Arguably one of the most entertaining strikers in MMA, Gracjan Szadzinski, will also be in action. The undefeated Russian standout, Shamil Muszev, also makes his debut on the KSW stage. There are many new European talents who will get a chance to showcase their skills inside the KSW cage. Six different countries in all will be represented on this eight-fight card