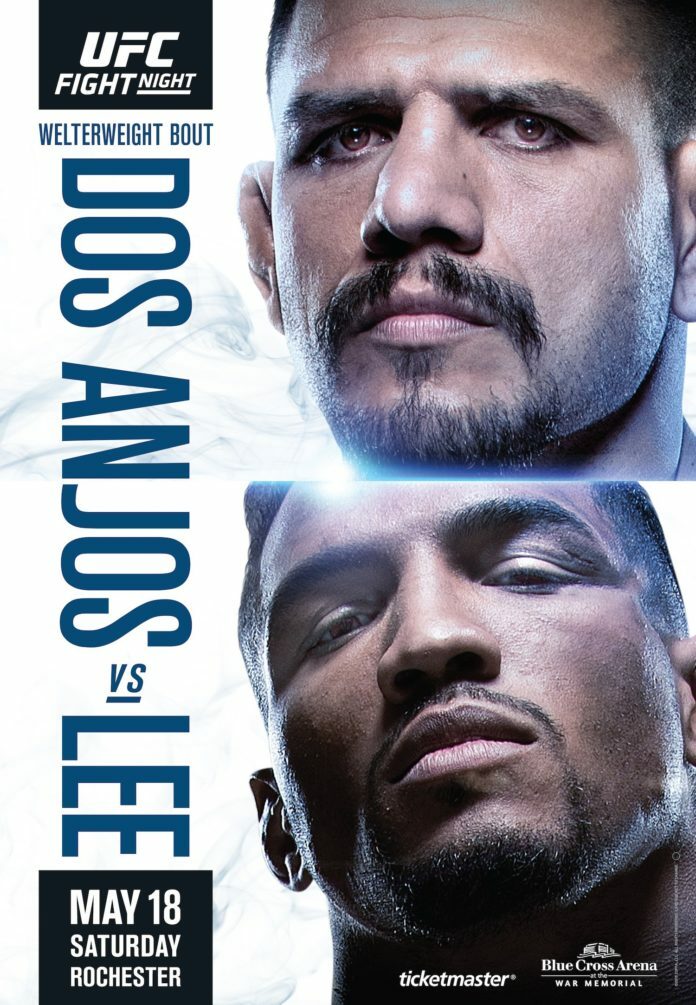 The UFC is back on ESPN+ this week with UFC Fight Night 152, live from the Blue Cross Arena in Rochester, NY! In the main event, Rafael dos Anjos  will step into the cage against Kevin Lee in a welterweight bout that’s sure to have fireworks! Underneath the pair, however, are people are wanting to make a mark with promoters and fans. With uniforms now de rigeur for UFC athletes, one of the few ways they have left to stand out as individuals is with walkout music. Sometimes they need an energy boost, or just a UFC Fight Night 152 walkout songs that hasn’t been used by many other fighters. That’s why I’m here. As MMASucka.com‘s resident musicologist, I’m here to offer suggestions that would help these fighters become more memorable as a brand. I’m even doing it publicly, for your entertainment. So, without further ado, here… We… Go!

What he last walked out to: “Promentory” – Trevor Jones

What he should walk out to next: “Humans Are Such Easy Prey” – Pertubator

I’m sure you’ve seen me say why fighters should stop walking out to “Promentory” from The Last of the Mohicans soundtrack. It’s over-used. And that still applies to Aspen Ladd using it. I don’t know if she’s forced into it by Dana White or what, but she needs something that’s not overused. Something that will set her apart from the crowd. So what should she walk out to? Well, how about the heavy, cinematic synthwave of Pertubator’s “Humans Are Such Easy Prey”? You can hear it below.