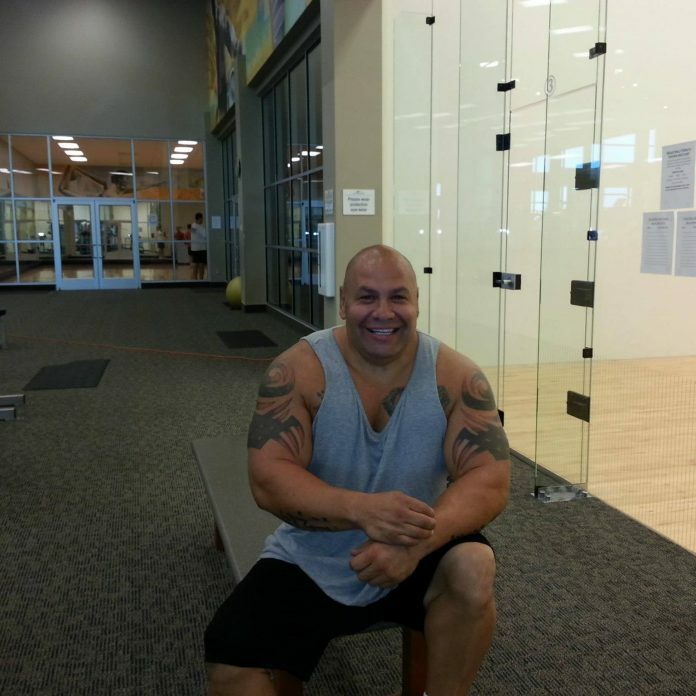 Scott Ferrozzo is a pioneer of MMA and fought in the early days of the UFC. He appeared on UFC 8, 11, and 12. Winning the tournament at UFC 11 by beating Sam Fulton and Tank Abbott. While losing the tournament at UFC 12 to Vitor Belfort. He fought six times from 1996-1997, racking up a 4-2 record. During his UFC career, Scott Ferrozzo was managed by now UFC announcer, Bruce Buffer. MMASucka talked with Ferrozzo about his personal interpretation of cannabis in MMA.

Did you ever use cannabis when competing In MMA?

When asked if he used cannabis while competing Ferrozzo responded “Never did any kind of drugs except steroids. I never even drank.” Back in the old UFC days, Ferrozzo makes it seem like the wild west. While nobody seemed to use cannabis, it seems as if nobody would have cared, saying that using steroids was the norm.

How was cannabis viewed different in the early UFC days?

Ferrozzo told MMASucka that nobody in the old UFC used cannabis. He stated that, “times have changed, it’s more accepted now. Guys like me that had to train really hard could not smoke anything and be successful.” Ferrozzo came up in a time where marijuana was still viewed as a drug that hindered your ability to preform.

What do you think about some of the punishments for cannabis users in today’s UFC?

Ferrozzo said that the punishments are way to harsh. He also believes that mind altering drugs should not be allowed in MMA. He also says, “if a fighter wants to smoke weed, do it in your off time.” Ferrozzo feels that fighters should not be smoking weed anywhere from 60-90 days before their fight.

Scott Ferrozzo is a true pioneer of MMA and all-around good guy.

We asked Ferrozzo if he would like us to take any parts of the interview out since he spoke about steroids and the like. His response was simply, “nope, leave it all.” This speaks to the character of Ferrozzo and how authentic he is. He also ended the interview by giving a message to all the fighters in the world, saying, “You all make me proud of my roots.”