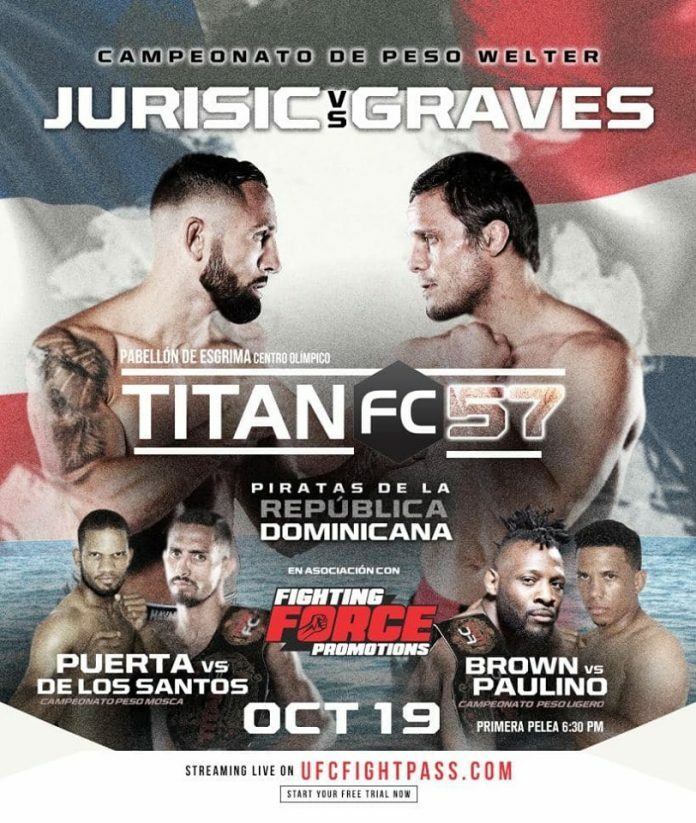 Titan FC 57 has suffered a blow. The event is to be headlined by a lightweight title fight tomorrow night. Martin Brown was supposed to defend his lightweight title in the Dominican Republic against local favorite Johansser Paulino. That won’t be happening now as Titan Fighting stripped Brown of his title for missing weight today for the said championship fight.

MyMMANews was first to report the story on Brown missing weight.

Tomorrow night Martin Brown and Johansser Paulino will still fight, but only Paulino will have the chance to leave the cage with the championship gold around his waist. Today Martin Brown weighed in one pound north of the 155 pound limit and was immediately stripped of his title by Titan Fighting’s COO Lex McMahon.

The event features seven fights on the Fight Pass televised card. The flyweight title will be on the line when Juan Puerta faces Reynaldo de los Santos. In addition to that fight, there is an interim welterweight title fight between Italo da Silva Goncalves and Kamal Magomedov.

Brown won the title at Titan FC 54 against Beibit Nazarov via Unanimous Decision. He won the fight despite losing a point for an illegal knee in the late rounds. It is a sad development that he won’t have an opportunity to leave with the belt tomorrow night. That said, part of his responsibility is to show up on weight. He forced Titan’s hands by not doing so.

The event will be available on the UFC’s Fight Pass streaming service. 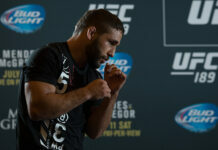 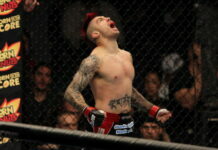 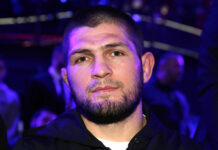