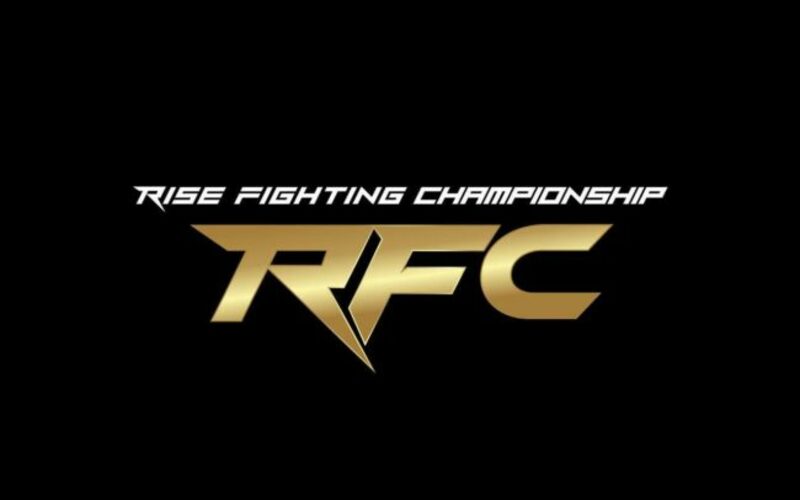 Rise FC was expected to take over The Landing Sport Centre in Chilliwack, British Columbia on April 4, however, due to ongoing concerns with the Corona Virus (COVID-19) the promotion has cancelled the event.

President Sabah Fadai took to the company’s Facebook page to announce the cancellation.

Dear Rise FC Community,
Many of you may already be aware of the growing risk and concern surrounding the Coronavirus
[COVID-19]. With reference to monitoring by PHAC and the CDC, and to prevent harm to the health of
our fighters, coaches, fans and staff, it is with heavy hearts that we announce the cancellation of Rise FC
6, previously scheduled for April 4th, 2020.

Please be aware that we do not take this cancellation lightly. We understand that our athletes have
prepared for months ahead of this event, spending countless hours in dedication to the sport which they
love. However, we feel strongly that rescheduling is in the best interests of all parties involved given the
recent cancellations of ONE Fighting Championship and other major sporting events around the world.

Rise FC prides itself on building a safe and reliable platform on which it’s fighters can excel. To that goal,
we cannot neglect the risk associated with a cancellation of venue or further spread of the COVID-19
Virus within our community. Please continue to follow us on social media for updates regarding a larger
event planned for June 6th, which will incorporate fights rescheduled from April 4th fight card.

There were a number of fights announced for the Western Canadian promotion. The main event was to feature their two-division champion, Chad Anheliger putting his bantamweight title on the line against Drake Boen. Also announced was an amateur featherweight title fight between Nick Leblanc and Albaraa Atmeh. One of B.C.’s favorite scrappers, Josh Kwiatkowski was expected to take on Tristar’s David Moon.

Keep it locked to MMASucka.com for more on Rise FC.