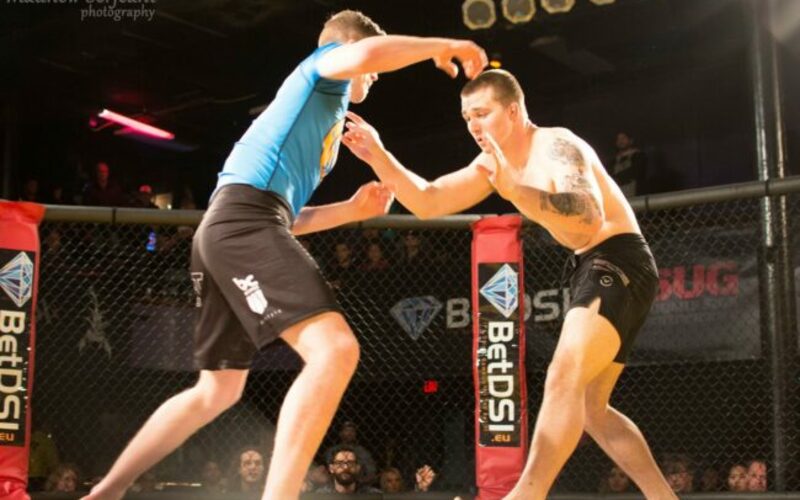 This week’s show features a man competing against the odds at Submission Underground this Sunday. Diaz Academy’s own Nick Maximov joins Sucka Radio.

Maximov is 4-0 as an MMA fighter but will grace Chael Sonnen’s Submission Underground cage on Sunday as a grappler. This isn’t his first rodeo with the promotion and will look to catapult himself against veteran Joe Baize.

The Chico, California native opens up about his reasoning behind competing at SUG 13, how training has been going throughout this quarantine, how he stacks up against Baize and much more.

SUG 13 goes down on Sunday, April 26, 2020, from Portland, Oregon. The main event features a match-up between veteran Vinny Magalhaes and a man who Sonnen believes is the best grappler on the planet, Craig Jones. 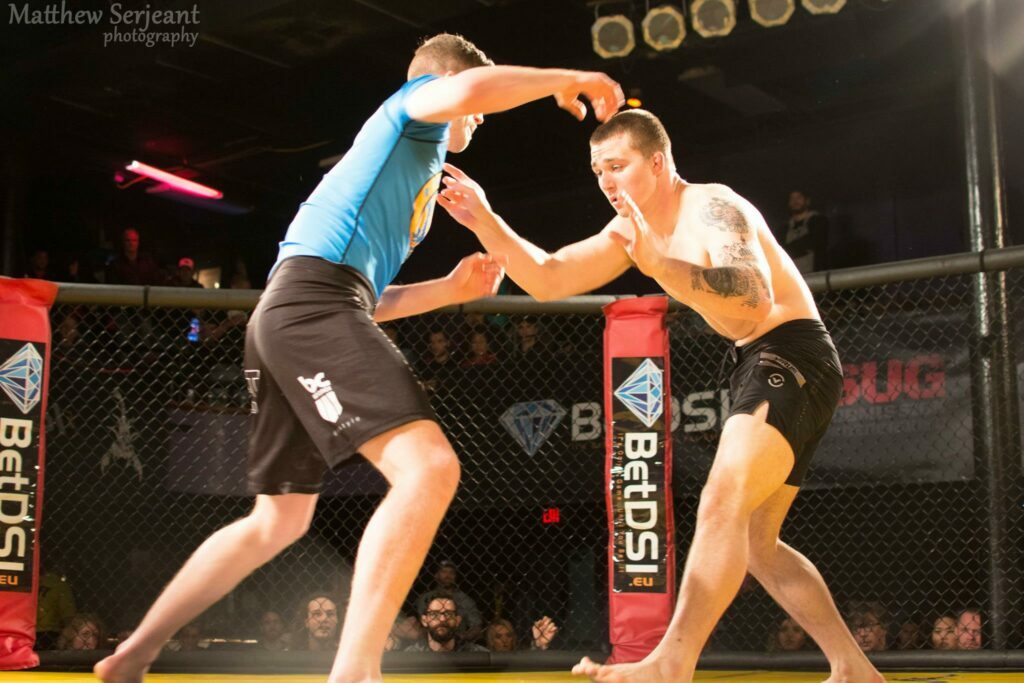