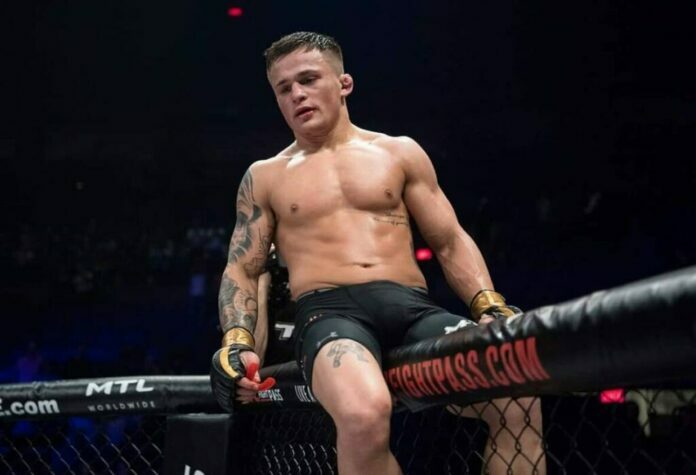 A number of bouts were announced earlier in the week for Dana White’s Contender Series. A notable featherweight bout has been added to the August 11 card, as Canadian standout T.J. Laramie faces Washington’s, Daniel Swain.

The bout was announced by MMAJunkie.com’s Nolan King.

T.J. Laramie and Daniel Swain Square off on August 11

Laramie (10-3) may just be 22-years-old, however, he has been active as a professional since 2015. The Maximum Training Center product is riding a three-fight winning streak. Most recently he earned a unanimous decision against Andrew Cruz in the PFC 12 main event.

Swain (19-9-1) is a true veteran of the sport. He made his professional debut in 2010 and has fought for organizations all over the globe. “Agent Orange” is currently riding a two-fight winning streak, with back to back submissions under the M-1 Global banner. Most recently he defeated Xiaolong Wu via 28-second guillotine choke in August of 2019.

Season 4 of Dana White’s Contender Series kicks off on August 4, 2020. The fight cards take place at the UFC Apex in Las Vegas, Nevada. 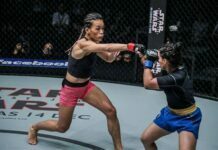 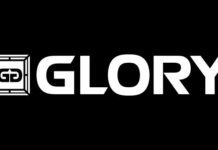 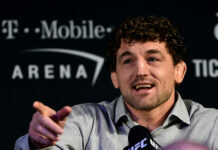