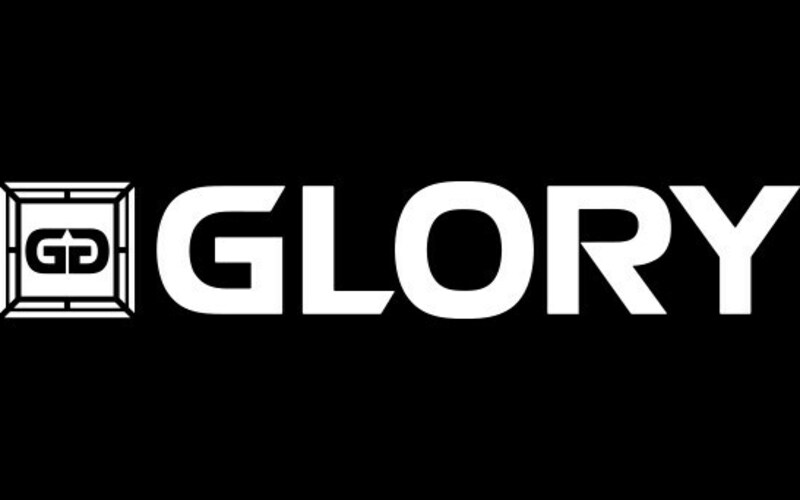 GLORY, the largest Dutch kickboxing organisation of today, has been reported to be under heavy financial strain. The promotion had already undergone a change in management with the resignation of CEO Marshall Zelaznik earlier this year. The organisation, former home of current UFC Middleweight Champion Israel Adesanya, is reportedly facing another crisis. This news was broken today by the Spanish kickboxing website Patadaalta along with the popular twitter account BeyondKick.

GLORY boasts several popular heavyweight kickboxers. The rematch between heavyweight champion Rico Verhoeven and Badr Hari at Glory: Collision 2 set an attendance record for kickboxing in the Netherlands. However, Yousri Belgaroui has confirmed rumours that he and possibly other kickboxers have not been paid yet for fighting at the event.

It is also reported that the organization closed its office in the Netherlands & fighters haven't been paid yet for GLORY Collision 2, which took place in December last year.

Per sources, GLORY Kickboxing has filed for bankruptcy.

It is believed that GLORY’s Managing Director, Cor Hemmers, has been fired. Hemmers is well known as the manager of the late great Ramon Dekkers, a trailblazer for both kickboxing and foreign participation in Muay Thai. In addition, GLORY may have fired its Scouting Officer, Remon Daalder. Finally, GLORY has appeared to have closed its offices in Amsterdam.

GLORY Kickboxing: Its Role in the Industry

The Dutch kickboxing giant has been a major player in the international kickboxing scene since 2012. After a failed attempt to purchase the K-1 name a group of investors instead struck out on their own. GLORY was created by an effort to consolidate the promotions It’s Showtime and United Glory with the Golden Glory camp and management team. Many former K-1 Alumni such as Peter Aerts, Semmy Schilt and Remy Bonjasky would go on to have stints with GLORY.

Sadly, this news does not bode well for the international kickboxing community. ONE Championship, a hybrid MMA/kickboxing/Muay Thai promotion, has recently been forced to slash its own workforce by a fifth. ONE has also run into its own complications with pay disputes with fighters.