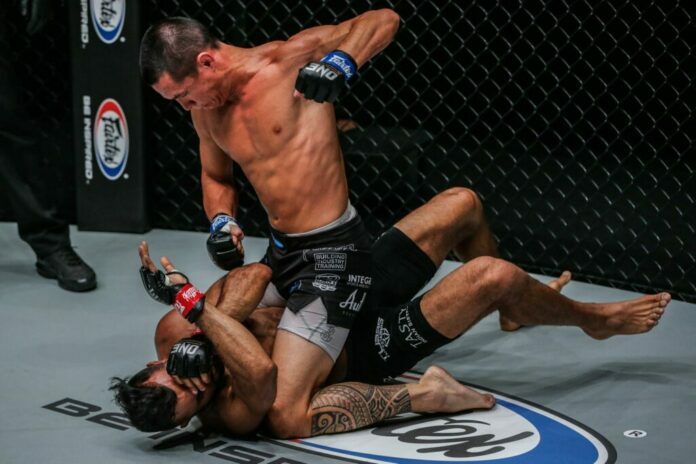 ONE: Reign of Dynasties features a flyweight co-main event between Reece McLaren and undefeated Finnish star Aleksi Toivonen. On paper, the match is a thrilling contest of two fast-paced athletes, but beyond in in-ring action, what’s at stake?

It very well could be that this bout ends up being a title eliminator.

A look at the official ONE Championship rankings will show, after Johnson, Danny Kingad, Kairat Akhmetov, and Yuya Wakamatsu are in-line with McLaren holding the #5 spot in the rankings.

Why could this propel the winner to the front of the line?

It is no secret that 2020 and the global COVID-19 pandemic have caused activity and travel issues within the sports world. Neither Wakamatsu nor Akhmetov has competed in 2020. Kingad last competed in January in a win over Xie Wei at ONE: Fire & Fury. With those layoffs, this bout becomes one of the premier matches in the division.

An athlete is only as good as their last performance, but timing is almost as crucial. While the inactivity may not be their fault, it is a factor in choosing who is next and who is at the forefront of fans’ minds.

McLaren is a known commodity. That type of recognition means his path back to a title shot is quicker than others. If he has a big performance while others are on the sideline, his stock rises immeasurably.

On the other side of the coin, Toivonen is undefeated.

McLaren has losses to both Kingad and Akhmetov on his record, but the Evolve MMA star is unblemished. A victory over a ranked opponent would elevate him into the rankings without question.

If “The Giant” can have another stellar performance on the global stage, against a ranked opponent, perception as a true contender will envelop the burgeoning star. He could become the “it” guy in the division as he continues to grow his already established skillset.

This is an exciting matchup from a skill perspective, but now it carries additional weight with gold not too far off in the future.

After the next title defense, a fresh contender will be needed. The co-main event of ONE: Reign of Dynasties very well could supply the man who will get a shot at the ONE Flyweight World Championship.

And that means the stakes are incredibly high.