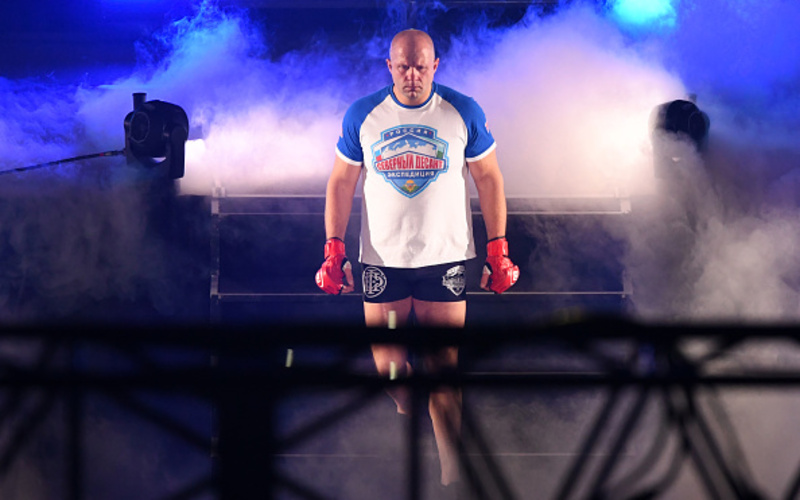 Could we see the Bellator Superfight Championship?

I bring all of this to your attention to create a point, a proposition, if you will. Bellator has access to legends of the sport. These fighters, perhaps beyond their prime, are still eager to prove they are still violent contenders in their respected divisions. This allows for the creation of the Bellator Superfight Championship.

What the Bellator Superfight Championship would be

The Bellator SuperFight Championship is an openweight title that would be crowned to the winner of the Bellator SuperFight World Grand Prix Tournament. I know, a mouthful, but bear with me. The tournament would consist of ‘legends’ and ‘greats’ of MMA. The Fedor’s, the Machida’s, the Sakara’s, and the likes. The Superfight Championship would be an openweight title but would be exclusive to those who have been in the sport for twelve, fifteen, twenty years plus and have earned the right to be called a great/legend.

The Superfight World Grand Prix would be the biggest event in Bellator history. The tournament would not only draw in die hard fans of Bellator, but MMA fans from across the globe.  It would celebrate the trail blazers who paved the way for the sport of mixed martial arts that we know and love today.