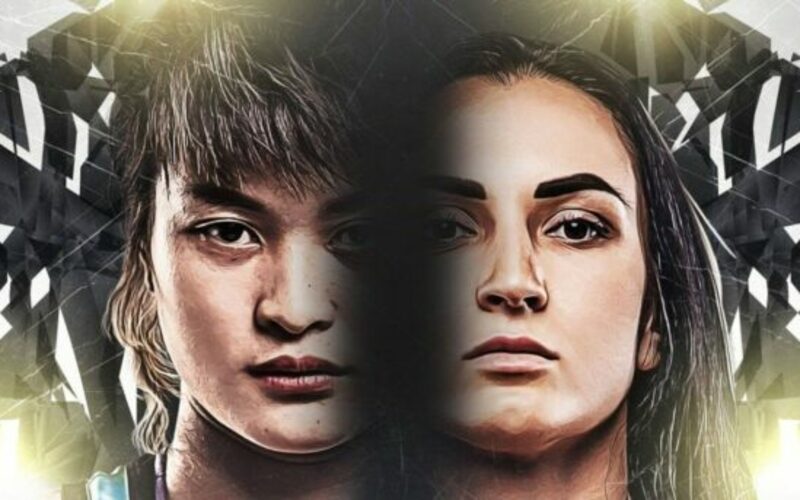 ONE Championship brings ONE: Unbreakable III, a previously recorded event, on Friday, February 5, to the masses from The Lion City.

The six-bout bill is an all-mixed martial arts event from the Singapore Indoor Stadium, with Stamp Fairtex leading the charge in the main event.

Fans will see action across five different weight divisions, but which ones should fans be making sure they don’t miss? Well, that’s what we are ready to break down. As you grab your coffee to take in the weekend’s card, here are the three must-see matches from ONE: Unbreakable III.

The heavyweight division has been a focal point early in the year, and another bout deepening the talent pool will feature Iran’s Mehdi Barghi taking on Kang Ji Won of South Korea.

As two promotional newcomers, both men will want to make a statement in their introduction to the ONE audience. Both men have perfect finishing rates entering the contest and will want to keep that streak alive.

The size and power of heavyweights are always a draw for fans.

The meeting between two new additions to the roster will add more flavor to the event and showcase a growing division under the bright lights.

This bantamweight battle could steal the show and gets a premium placement on the card as the co-main event.

Fabricio “Wonder Boy” Andrade made waves in his last meeting against Mark Fairtex Abelardo and finished with a rear-naked choke. The impressive performance immediately put him on the map as a potential contender in the division. If he wants to continue making that push, he will have to defeat a surging Shoko Sato.

This contest has fireworks written all over it, but it also carries divisional importance along with it that makes it one of the bouts you simply cannot miss. The winner of this bout will be seen as a true contender and have a possibility to put themselves in-line for a shot at Bibiano Fernandes later this year.

Stamp Fairtex is already a star and former World Champion, but her rise is going global. Anytime the Thai superstar takes to the ONE Circle, it is a can’t-miss event. But she will be dealing with her most challenging task to date in a mixed martial arts competition.

Ukraine’s Alyona Rassohyna is a talented grappler who will test Stamp’s ground game. Rassohyna can not only derail Stamp’s bid at becoming a three-sport World Champion but can insert herself into the discussion for the ONE Atomweight World Grand Prix that is set for 2021.

The matchup will test Stamp’s development as an all-around competitor. Can she keep the action on the feet and utilize takedown defense? If she does go to the mat, can she survive or potentially catch the Ukrainian?

Those are questions that will surely be answered in a captivating battle.