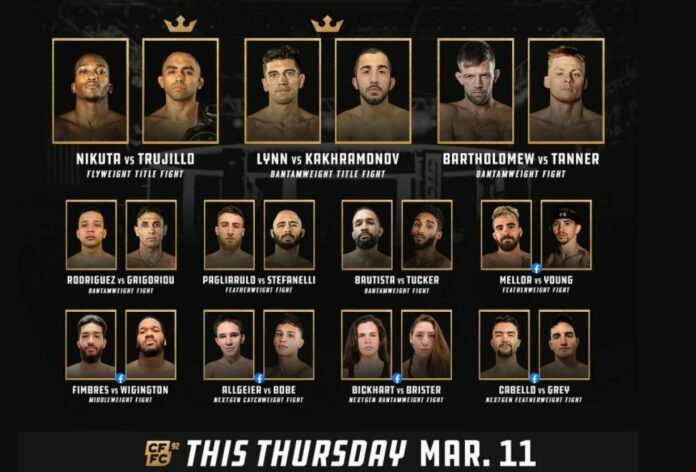 Cage Fury 92 results are going to be here as they happen tonight. The promotion is one of the biggest and best on the east coast and this card features eleven big fights headlined by a title fight between Alberto Trujillo and Phumi Nkuta. The two will compete for Trujillo’s flyweight belt. Trujillo won the belt when he defeated Santo Curatolo via TKO in the second round.

Phumi Nkuta fought on the undercard the night Trujillo won the title and will be competing only in his third fight. In that last outing, he defeated via second-round submission.