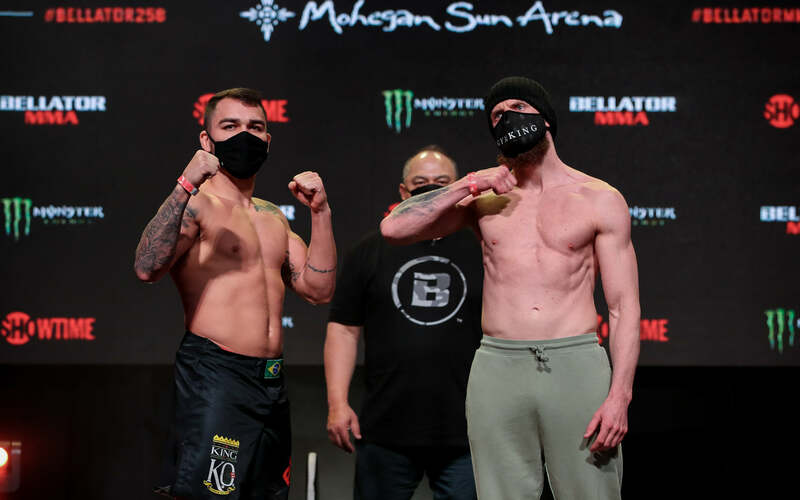 Part two of our busy triple-header weekend for MMASucka staff picks is locked in. Bellator 258 will take place later this evening, May 7 from the Mohegan Sun Arena in Uncasville, Connecticut. The main card will begin live at 9:00pm ET (6:00pm PT) on Showtime.

The Bellator bantamweight title is on the line in tonight’s main event between champion Juan Archuleta and challenger Sergio Pettis. Archuleta had contested the majority of his 27-fight career at featherweight before returning and finding what could be a comfortable home at 135 pounds. A decision win over Patchy Mix last September resulted in his capturing of the vacant bantamweight belt; his first title since his dominant reign before Bellator inside the KOTC cage. Archuleta’s opponent, Pettis, comes in at just 27 years young in search for his first professional championship since 2013. The Roufusport fighter comes in with his own set of experience following a 14-fight UFC tenure and a dominant 2020 in Bellator with two victories over Alfred Khashakyan and Ricky Bandejas.

Bellator’s Light Heavyweight World Grand Prix sees its continuation in the co-main event with a pairing between Anthony Johnson and Jose Augusto. Johnson was originally slated to take on Yoel Romero until medical issues forced him out of the tournament. Fan-favorite Johnson returns after a four-year hiatus and eight-fight tenure in the UFC, only facing defeat twice to then-champion Daniel Cormier. Augusto will look for a sixth-straight finish in the biggest fight of his career, having the veteran team of Pitbull Brothers Martial Arts in his corner. The winner between Johnson and Augusto will take on champion Vadim Nemkov in the semi-finals at a later date.

See the remaining fights counted for our staff picks at Bellator 258 further below.

Check out our Bellator 258: Archuleta vs. Pettis staff picks. 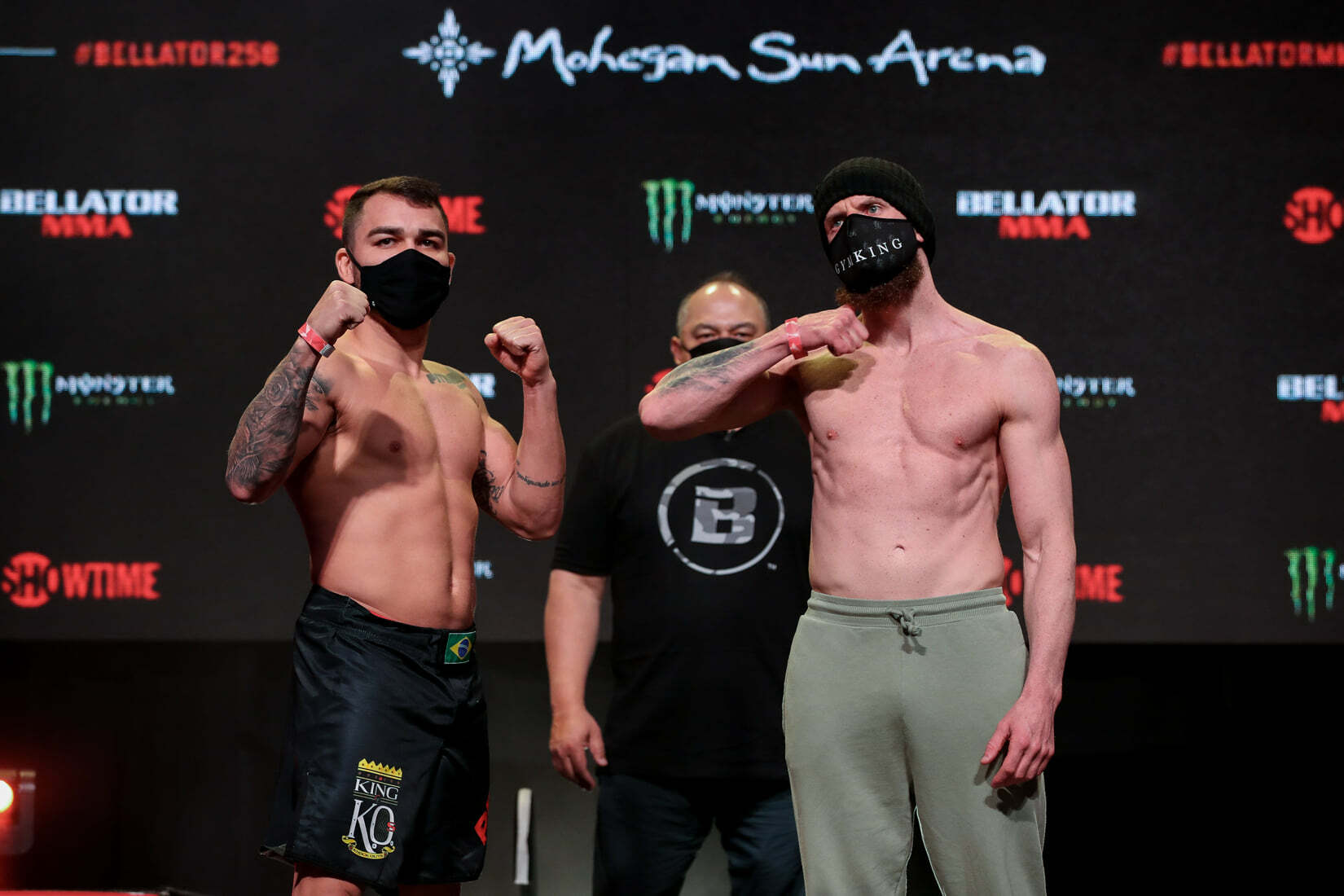