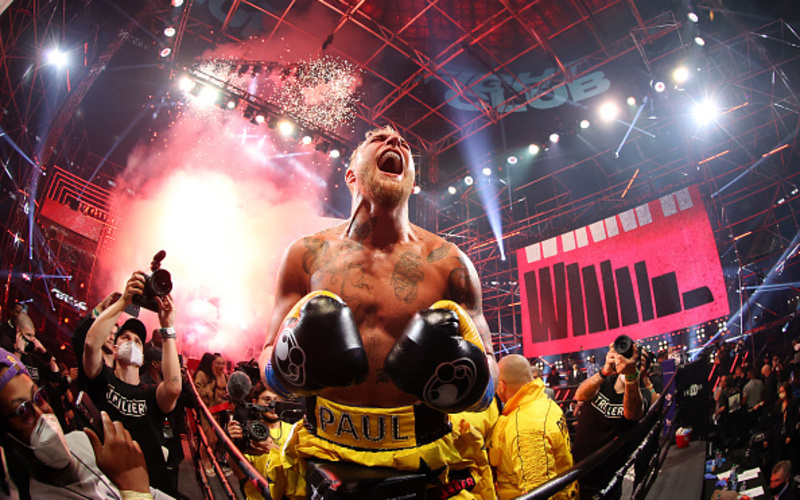 Jake Paul will face off against the former UFC champion Tyron Woodley in the squared ring.

Jake Paul and Tyron Woodley Agree to Square Off

YouTube sensation Paul and UFC veteran Woodley agree to a boxing match after “The Problem Child” recently signed a multi-fight deal with Showtime. Location and venue has not yet been confirmed at this current time. Mike Coppinger of The Athletic first reported the news.

“This will be the hardest fight I’ve had, the toughest opponent by far, the most known opponent,” Paul expressed through his Instagram. “We will break another boxing PPV record.”

Paul also took to Twitter to promise a formal bout announcement on Tuesday.

Paul (3-0) is coming off a stunning first round KO of Ben Askren who was an MMA champion in both ONE Championships and Bellator in an event hosted by Triller. This will be Paul’s fourth professional boxing match after defeating the likes of fellow Youtuber “AnEsonGib” and former NBA star Nate Robinson. Paul finished both fighters by Round 1 TKO and Round 2 KO respectfully.

Paul is considered to be one of most popular and polarizing internet personalities in the world. He is the younger brother of fellow internet star Logan Paul who is also preparing himself for a boxing match to face boxing veteran Floyd Mayweather.

Woodley was last seen in action against Vicente Luque at UFC 260 back in March which also turned out to be his last fight in the UFC. After losing four in a row, Woodley parted ways with the company after fighting out of his contract at the age of 38. Currently a free agent, a boxing match against Paul was slightly left field after competing in MMA since 2009.

Woodley is a former UFC welterweight champion and widely considered to be one of the greatest welterweights of all time after successfully defending his title four times from 2016 to 2018 defending against the likes Stephen Thompson, Demian Maia and Darren Till.

He became UFC champion in 2016 when he viciously knocked out Robbie Lawler in the first round.

What are your thoughts on this matchup? Does Jake Paul deserve credit for this step up in competition?