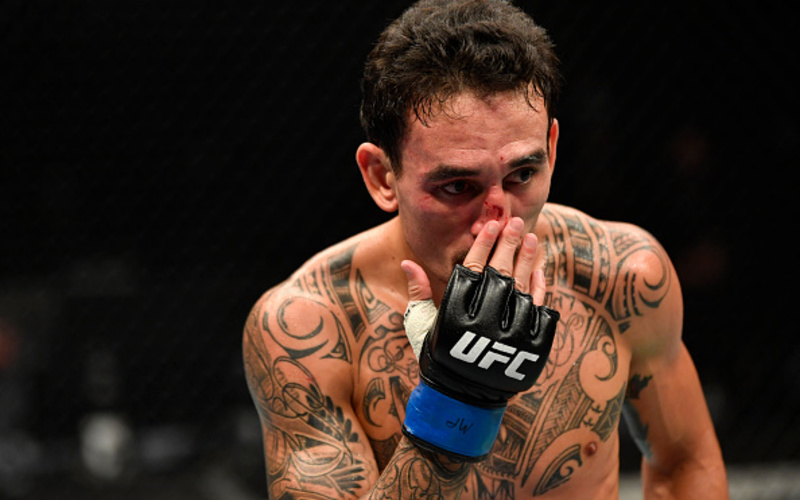 Max Holloway is out of his scheduled bout with Yair Rodriguez at UFC on ESPN 26. This was first reported by ESPN on Thursday. Max Holloway withdrew as a result of an undisclosed injury. It appears that the bout will be rescheduled when Holloway is fit.

After putting on a performance of a lifetime at UFC on ABC 1 against Calvin Kattar, Holloway was quickly rebooked against Rodriguez in his attempt to get another featherweight title shot. We know that champion, Alexander Volkanovski will face off against Brian Ortega following their stint on The Ultimate Fighter. The winner of Holloway and Rodriguez would likely have realised a title shot.

Having truly dominated Kattar, Holloway was looking to get another title shot. Previously, he had gone 0-2 against current champion, Volkanovski. The first fight was unanimous, with their second fight being much closer and many scored it in favour of ‘Blessed’.

Rodriguez hasn’t fought in nearly two years. He faced Jeremy Stephens in a rematch after their first bout lasted just 15 seconds as a result of an eye poke. In the rematch, the Mexican defeated Stephens by unanimous decision. He was also suspended leading into the Holloway bout due to failing to file location for random testing.

There are three main candidates to step in for Max Holloway if the UFC choose to replace him rather than reschedule the bout. Firstly, Giga Chikadze. Earlier this week, Chikadze called for a top five opponent on Twitter and after hearing that Holloway had withdrew, he uploaded an Instagram story implying that he was interested in taking the bout with Rodriguez. 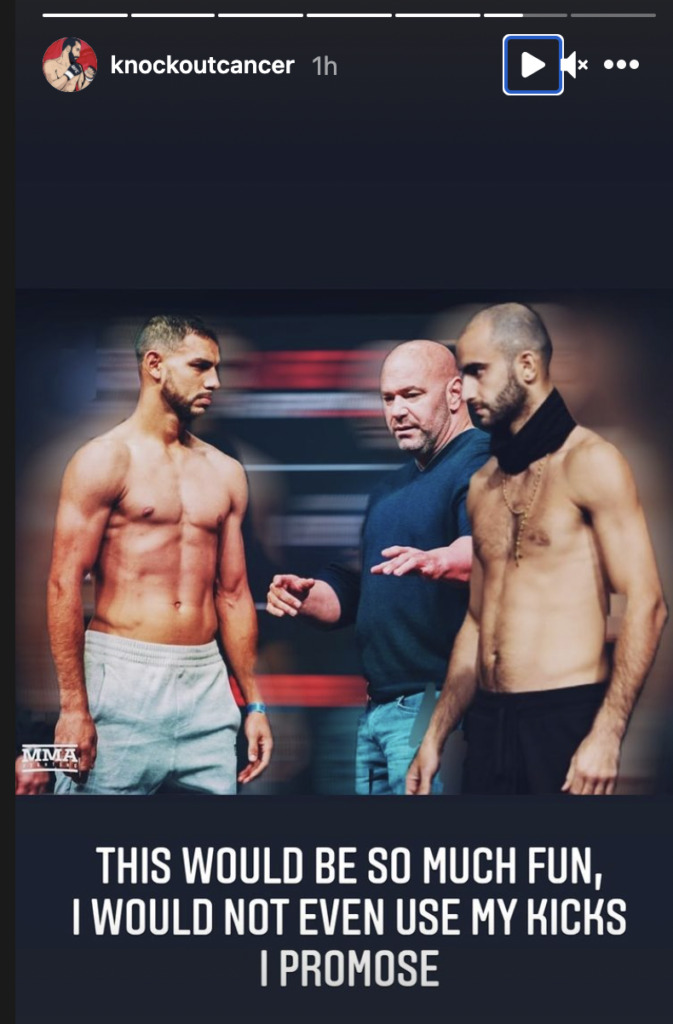 The next option is Edson Barboza. Barboza recently secured an straight knockout of Shane Burgos at UFC 262. Now sitting at 1-2 at 145lbs, having lost his debut. The fight would certainly be a fun one, a stand up battle and a war. Both men are experienced, have headlined cards before. We know that Barboza was interested in being the alternative for the bout, so it certainly makes sense.

The final option is Zabit Magomedsharipov. Magomedsharipov is 6-0 in the UFC and has been scheduled to face Yair Rodriguez twice previously. The two were originally set to clash at UFC 228 and then again at UFC Vegas 8, however, the fight never came to fruition. The flashy striker contemplated retirement after health issues and a number of featherweights supposedly turning him down, but if he’s ready to fight again, book the Rodriguez fight.

Despite this, it looks as though the fight between Max Holloway and Yair Rodriguez will be rebooked for a later date.