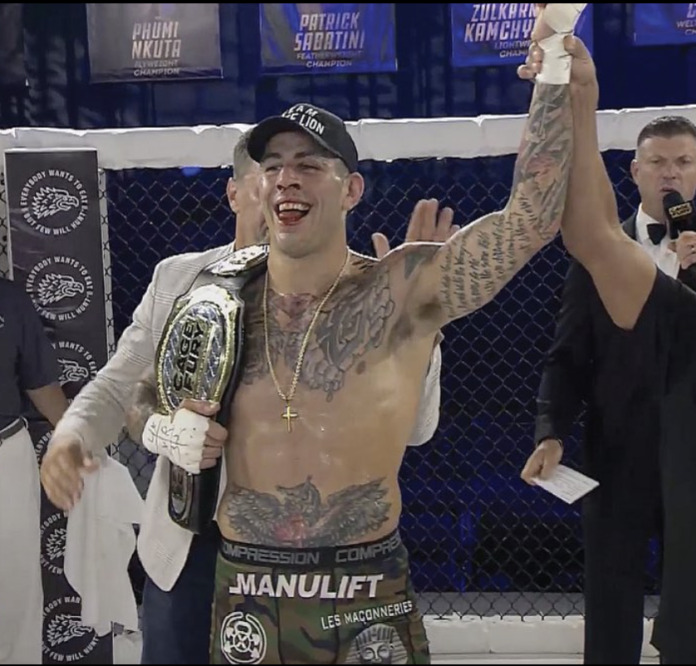 CFFC took over the 2300 Arena in Philadelphia on Saturday, July 3. We have full CFFC  98 results for you below.

In the main event, fans saw the welterweight championship trade hands, as Yohan Lainesse finished Evan Cutts with punches in the second round.

All but one of the professional bouts on the fight card were stoppages within the distance.

You can watch the entire fight card replay on UFC Fight Pass.

Check out full CFFC 98 results below.