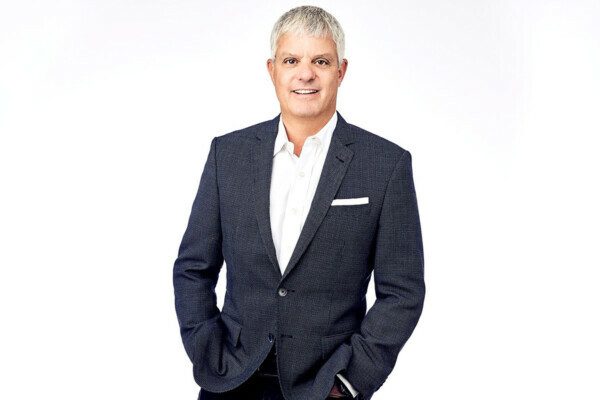 ONE Championship has a new member of the board with longtime television and sports executive David Levy.

David Levy Joins ONE Championship as Board Member

Levy, who will become the lead director on the Group ONE Holdings board, will be tasked with expanding ONE’s events, media rights, and expanding into new markets.

The American spent nearly three decades at Time Warner handling a variety of tasks, and he took the lead in expanding the company’s sports portfolio with Major League Baseball, National Basketball Association, NCAA, and PGA Tour.

Following his departure, Levy briefly was the CEO of the Brooklyn Nets.

Levy also chairs the Genius Sports board and has additional senior advisory roles with Arctos Partners and Raine Group.

In the press release announcement, Levy said, “ONE has built a remarkable content platform around its martial arts and esports businesses that is captivating global audiences, especially younger, tech-savvy viewers and fans.”

“In just ten years, the company has achieved a level of worldwide popularity that took other sports franchises many decades to build.”

“David is an industry pioneer who helped redefine how millions of people enjoy sports and entertainment programming,” said ONE CEO and Chairman Chatri Sityodtong.

“He is the perfect addition to our Board with his proven track record of working with the largest sports leagues in the world, putting together innovative rights packages that create value for broadcast partners, corporate sponsors, athletes, and fans, and deep understanding of how to deliver engaging content across digital platforms to capture a younger, on-the-move generation.”

The addition of Levy continues to show ONE’s mission to expand its footprint. And American fans can soon expect to see ONE domestically.

In an interview on the Spoticast podcast, Sityodtong stated, “We’re the newest kid on the block in terms of the United States. But you will see ONE Champ U.S. events on U.S. soil actually this year. It is the largest market in the world and the most sophisticated sports market. It just makes sense for us to enter the U.S.”

“We’ve [already] raised a total of $346 million,” he said. “I can just say that some really big announcements are going to be happening in the next several weeks. Probably our biggest announcement in history.”

Between Sityodtong’s statements and the addition of Levy to the board, ONE seems poised to break new ground on American soil and make a serious push with its dynamic roster of talent.