Who’s Number One: The Return of Gordon Ryan Results 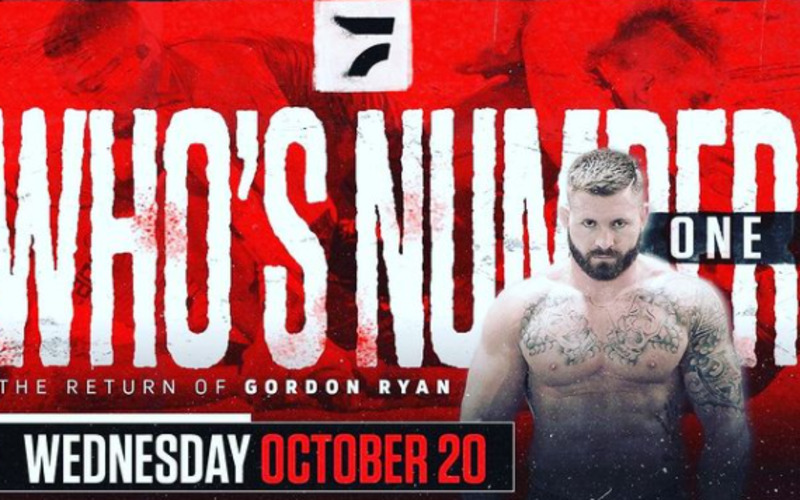 The living legend, Gordon Ryan, returns from his seven-month hiatus to take on a new challenge in the form of UFC veteran, Philip Rowe in an exhibition match live on FloGrappling. Gordon took the layoff to make some critiques to his already flawlessly technical approach and is hoping to show off to a new group of jiu-jitsu fans in the process to help the sport grow even more.

Who’s Number One: The Return of Gordon Ryan Results

Apart from the return of Gordon Ryan, three WNO champions will be crowned in the same event in the build-up to his exhibition bout. In the co-main event, Ffion Davies will try to become the WNO flyweight champion against Nathalie Ribeiro.

Also on the card, Luiza Monteiro will take on Beatriz Mesquita for the women’s bantamweight title. These title fights along with Gordon Ryan are almost a guarantee that fans will be in store for something special.

Who’s Number One? Return of Gordon Ryan can be found on FloGrappling’s site starting at 8 EST/ 5 PST. Results will be updated below as the event unfolds!