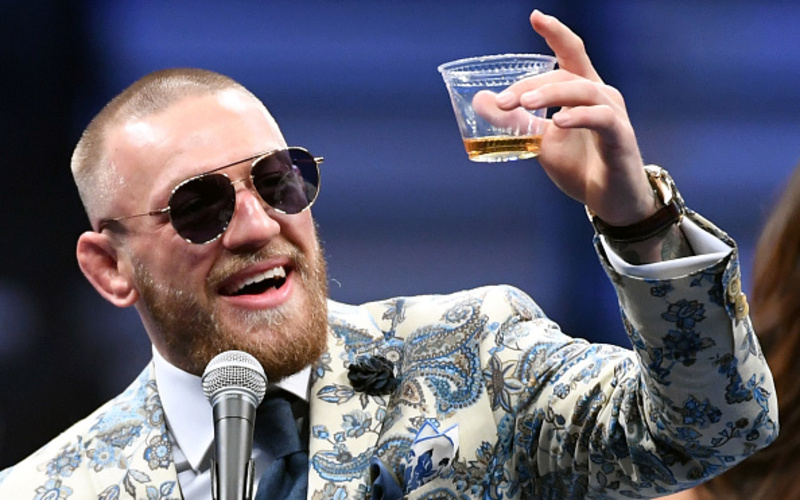 Conor McGregor‘s pub in Dublin, The Black Forge Inn was targeted after hours on the night of January 12th by petrol bombs (Also known as Molotov cocktails). Thankfully, no damages were done to the customers, employees, or the pub.

According to a report from The Mirror, The Black Forged Inn was targeted with Molotov cocktails (Thrown glass bottles filled with a gas and oil mixture, with a lit wick in the form of a piece of cloth).

On the night of the attack, two men were allegedly seen on scooters headed towards the pub. The Black Forge Inn spokesperson told the Mirror Fighting in a statement that “After hours last night it appears that criminals made an unprovoked effort to inflict damage to the Black Forge Inn. There was no damage done to any patrons, employees, or the Forge and Mr. McGregor was not on the premises at the time of the incident. The Gardaí have opened an investigation into the event. We are open and busy as always”. The police are looking for videos and witnesses of the two men that were allegedly seen driving towards the pub prior to the incident.

McGregor, the former UFC Featherweight and Lightweight Champion had purchased the property in 2019 for $2.75 million and has revamped the pub into a luxurious night life spot in his hometown. The former champion had been spotted at the pub several times this month and posted on social media hours before the attack occured Wednesday night. It has not been confirmed yet if the attack was directly targeted towards McGregor.

Conor McGregor is most recently coming off a two-fight skid, both to the Lightweight challenger Dustin Poirier. His latest loss in July, 2021 came by way of a horrific leg break injury. Most MMA fans are hopeful that McGregor has been able to make a full recovery and will return to the octagon sometime this year.