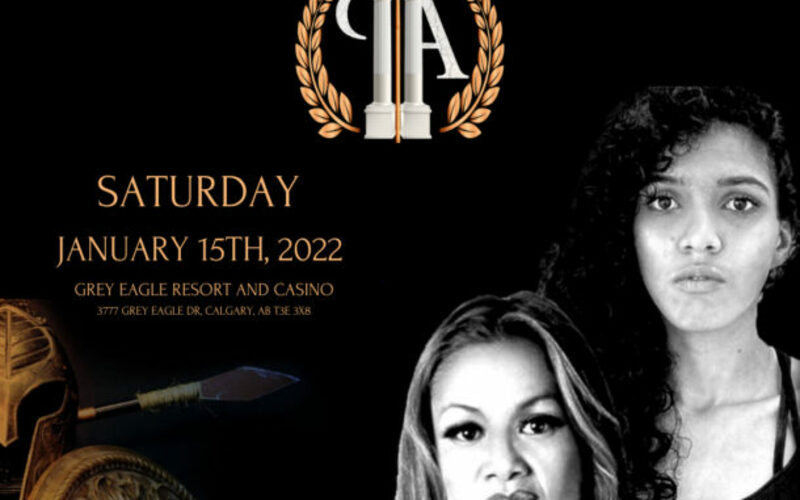 One thing that was visible over the past few weeks was how much MMA fans (and fighters) missed the hard-hitting action. We didn’t realize how spoilt we were until that festive break began. In recent years, the amount of MMA available to fans has seen a significant increase and, with a new year, comes new MMA opportunities. For example, ONE Championship has confirmed the new ONE X event date following delays and setbacks. For now, though, all eyes are on the upcoming UFC Vegas 46 event but, before that happens, a new promotion looks to put on a spectacular debut event. Women’s MMA continues to be on the rise, and Pallas Athena Women’s Fighting Championship looks to contribute to its growth. PAWFC is Canada’s first all-female promotion, and will already be looking to make an impact by crowning two champions. The card will feature nine pro bouts, as well as one amateur bout to kick off the show, with quite a handful of the fighters making their debuts at the event. The main event was set to be Sarah Kaufman vs. Cláudia Leite for the PAWFC Bantamweight championship but, following travel complications on Leite’s end, the fight has been postponed. Below is the breakdown of the main event as well as the full run-through of the card to get you ready for this monumental event!

Andy Nguyen brings a wealth of experience to this championship bout on Saturday. Following a five-year stay on the amateur circuit, Nguyen has gone on to fight against several opponents in various promotions. Although Nguyen was not having the best of luck and often found herself not being favoured by the judges in decisions, she did recently get a TKO victory over Crystal Lawson in their bare-knuckle bout bringing her pro record to 6-9. Laura Fontoura made her pro debut at another promotion’s first-ever event in September of 2018. Samuray Fight’s first event saw Fontoura get an armbar submission victory early in the second round of her fight against Lawanda Honorato. Her second outing was no different, as she got another submission victory via armbar – this time, just 22 seconds into the fight. Fontoura has since moved around and continued to pick up victories, bringing her record to an impressive 6 wins and 0 losses. Nguyen hopes to continue her momentum as she brings together her amateur experience, pro Muay Thai experience, as well as her recent bare-knuckle fight experience to be crowned the first-ever PAWFC Strawweight champion. Momentum seems to be the order for this fight though as Fontoura comes with a great deal of it. Fontoura, although not having as much experience, is yet to experience defeat – and that’s probably something that she will look to avoid for as long as possible. With the motivation of getting her first championship, expect a determined-as-ever Fontoura. Both fighters want to make a statement at this event, and the best way to go about it would be to immediately place oneself right at the top of the strawweight division.

PAWFC 1 will take place on January 15th with a start time of 2pm MST/5pm EST, and will be available to watch here.