Richie Lewis: In For A Savage Time at Titan FC 74 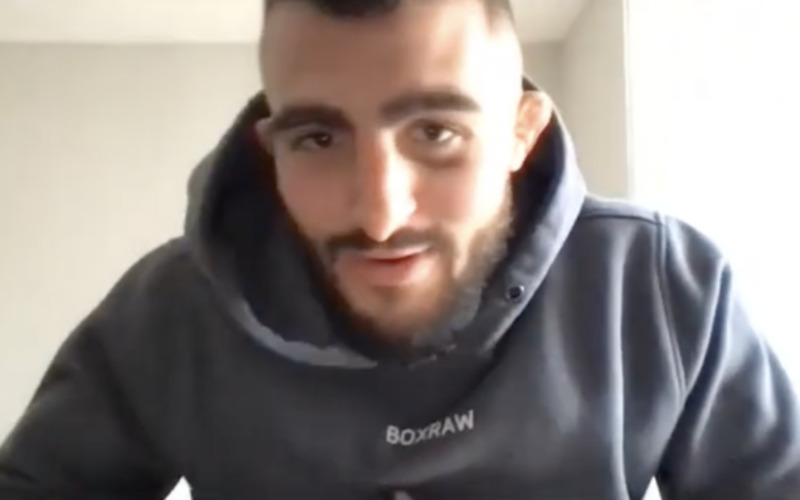 Richie Lewis always knew that he would be a fighter.

Growing up in Toms River New Jersey and seeing the success of former UFC lightweight champion Frankie Edgar, Richie always knew that his time would come to succeed in MMA. Richie started out his combat sports journey in Taekwon Do at the age of 5 and then transitioned to the world of amateur wrestling competing in the Big 10 at Rutgers University. Richie did achieve success wrestling as he was a two-time NCAA qualifier and won the U23 World Championship in Freestyle Wrestling in his weight class.

Injuries did derail a lot of the success Lewis could have had in the world of amateur wrestling but those skills he learned have been very instrumental in his first two MMA fights. Lewis jumped right into the deep end of Pro MMA last March and is 2-0.

“I always knew this was my path,” Lewis said “Wrestling was more of a ritzy sport, people with money play it and it was hard for me to fit in with these guys. I didn’t really love but it gave me the opportunities I have today”

One year later Lewis returns to the Titan FC cage as he takes on Jason Russell at Titan FC 74. Lewis plans to show that he is the best version of himself as going into his Titan FC 74 bout, Lewis has been training at Sanford MMA which is the home to some of the top Mixed Martial Artists in the world (Michael Chandler, Jason Jackson & Derek Brunson). Lewis feels he can put his wrestling together with his striking in a much cleaner way.

In the full interview below Richie goes into detail about signing with Titan FC, training at Sanford MMA, and what we can expect to see for himself on March the 4th