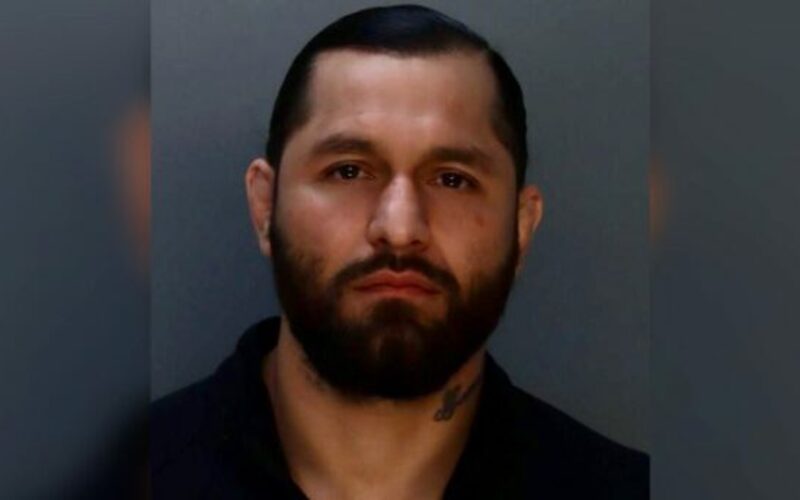 Number 1 ranked welterweight, Colby Covington had claimed that Jorge Masvidal caught him off guard and punched him in the face after having dinner.

According to the reports from the police, Covington was having dinner with YouTube stars ‘Nelk Boys’ when Masvidal caught Covington leaving the building had “ran up to him from the left, and without notice, punched him with closed fists twice to the face.”

Covington recently secured a win against Masvidal at UFC 272 on March 5th that was decided in unanimous for Covington’s favor.

Masvidal had taken to Twitter to post a video tagging Covington and saying that the fighter shouldn’t have been disrespectful on the build-up to their fight.

“I’m calling this the ‘Show Your Face Challenge,’” he said in the video. “What’s up, I’m from Dade County. If you talk that shit, you have to back it up. That’s how my city rolls.”

The 37 year old then tweeted again Tuesday issuing a warning to Covington. “Good morning to everyone except those that think talking about someone’s kids is cool” the tweet said.

Jorge Masvidal has since been arrested for attacking Colby Covington. He is the former training partner and recent opponent at UFC 272 at a Miami restaurant as reported by TMZ.

The Miami native was charged with aggravated battery with a mask and criminal mischief.

Masvidal turned himself to the police late Wednesday afternoon with the bond being set for $15,000.