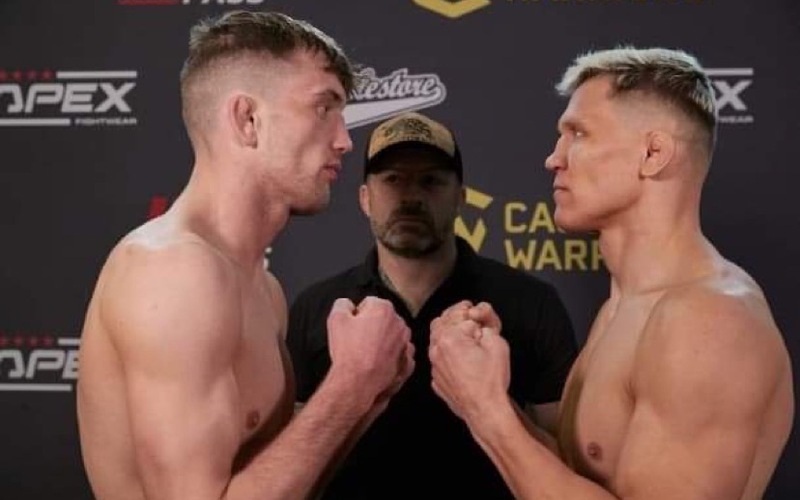 Cage Warriors kicks off the first show of a weekend doubleheader on Friday at Cage Warriors 135: Skibiński vs. Burlinson. The show will take place Friday from the BEC Arena in Manchester, England and is set to kick off at 1:00 p.m. ET/10:00 a.m. PT. The show will be available for live streaming for fans around the world  through UFC Fight Pass.

Friday’s card will feature 13 fights culminating with the main event of Daniel Skibiński (18-6) vs. Justin Burlinson (6-1) in the welterweight division. The co-main event will be contested between Hugo Pereira (5-3) and former Cage Warriors champion Matthew Bonner (10-7) at middleweight.