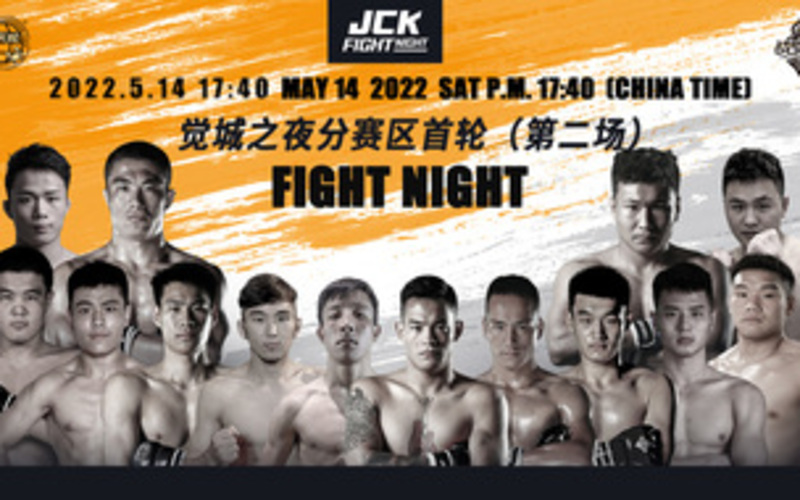 Fighting out of the inner province of Shanxi, Bideliya (10-8) has fought some of the toughest names in China. While lacking a signature win in 18 fights, he’s competing against such names as Rong Zhu and Balajin. Still just 25 years old, Bideliya returns for his fourth JCK fight against Wang Xuan (2-2), who was eliminated from the competition last year by eventual winner Yibugele.

The co-main event features a name who been around the block plenty of times in his long, but young career. Feng Pengchao (11-6-1) last tasted victory in April of last year when he armbared Alimuhan Hayishar with two seconds left on the clock. Before that, the talented grappler had fought for WLG, M-1, and Bullet Fly FC. He fights newcomer Xu Yuanzhi, who’s making his pro debut.

Also on the card is Kazakh-Chinese wrestler Shamuhaer Adelibieke (5-2), who collides with follow flyweight Wang Wanshuang (1-3). Of course, all of the winners of the main card will randomly select a token after immediately after their fight to determine their spot on the next round of the JCK 2022 tournament.

Zhang Xizhen def. Liu Changying via TKO (Ground and Pound) at 3:10 of round 1

Sadier Tuerdiaji def. Li Ang via Submission (Triangle Choke) at 1:02 of round 1

Yang Pengpeng def. Yuan Dongliang via TKO (Ground and Pound) at 4:43 of round 1