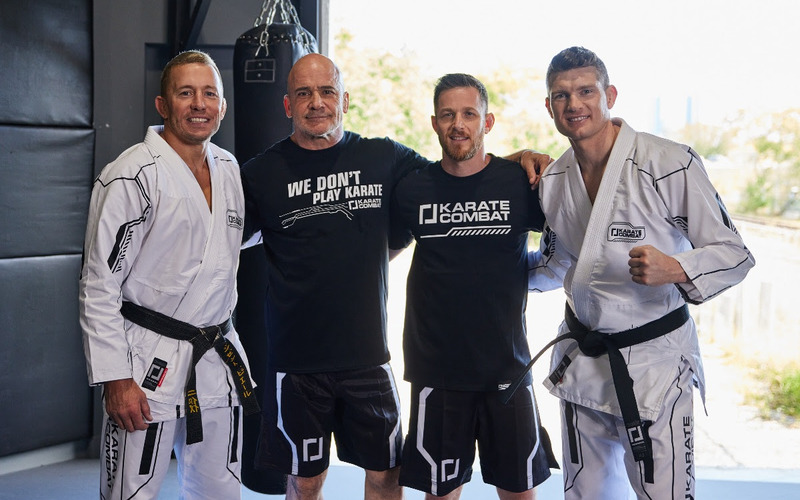 Karate Combat continues to grow. After its most recent event, the organization is reporting that it has beaten major MMA organizations, PFL and Bellator, in online viewership numbers. They say they are the fastest-growing combat sports organization.  This feat was measured by Tubular Labs. Through a press release, Karate Combat and Tubular Labs have shared their findings.

See below for press release from Karate Combat:

According to Tubular Labs’ published video view leaderboards for June, Karate Combat – the world’s fastest-growing fight promotion – officially broke into the “Top 50” (at #46) ranking for US Sports Creators on Facebook, jumping 36 spots over May.

Additionally, Karate Combat is now #66 on the leaderboard ranking for US Sports Creators Cross-Platform (up 56 spots since May) and #94 for Global Media and Entertainment Creators on Facebook, up 113 spots over May.

Tubular Labs is the leader in global social video intelligence and measurement. The company provides a unified view of the shifting values and interests of audiences across YouTube, Instagram, Facebook, Twitch, Twitter and more. Tubular is the only company that is a member of the YouTube Measurement Program and a Facebook Measurement Partner.

This increase is directly correlated with the promotion’s successful “Season 4”, which culminated with a live event streamed and broadcast from the Backlot at Universal Studios, Florida in Orlando on June 25th where a sold-out crowd was joined by millions of viewers watching live worldwide.

Karate Combat events are streamed live across all the major social platforms, with the full card then immediately re-posted as video-on-demand, in contrast to other promotions which restrict their social streaming and place most of their content behind paywalls. In addition, full fights, highlights and interviews are posted by Karate Combat as short-form clips. It is this content machine that generated over 60 million views in June, 2022.

As a result of this strategy, males aged 18-34 – the most valuable demographic in sports marketing and the demographic most desired by advertising sponsors – comprise 70-90% of Karate Combat’s digital viewership audiences.

With over 600 million fans globally, modern combat sports – as defined by MMA – is the fastest-growing sports genre in the world and draws most of its fanbase from the young male Gen Y and Gen Z demographic which is highly prized by advertisers. 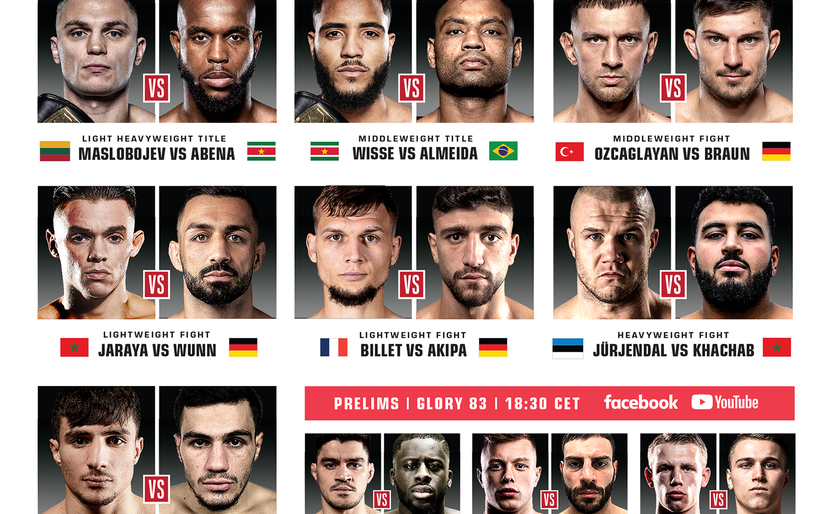 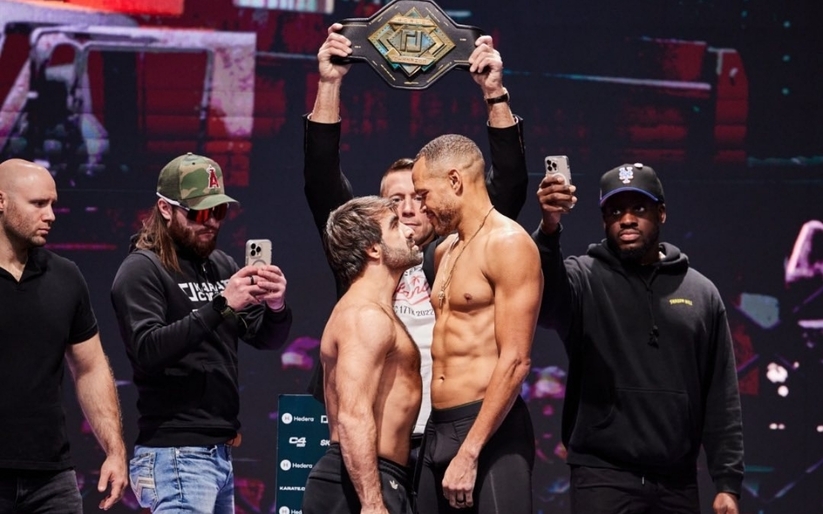 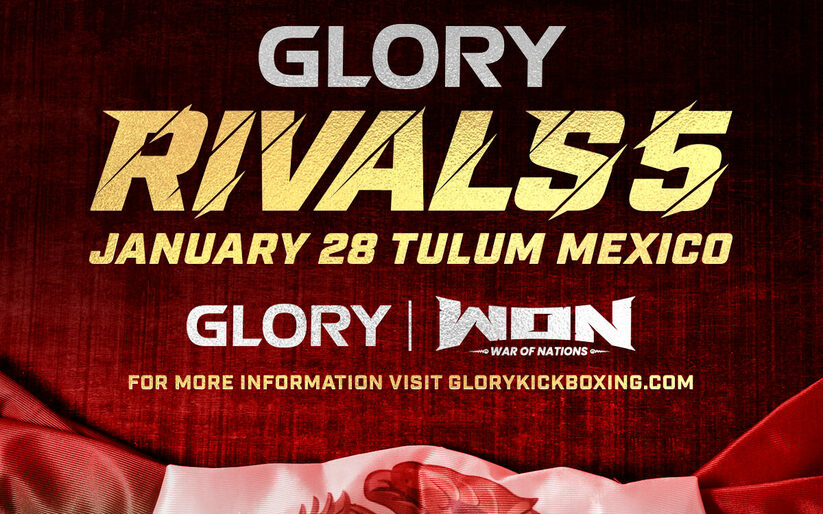