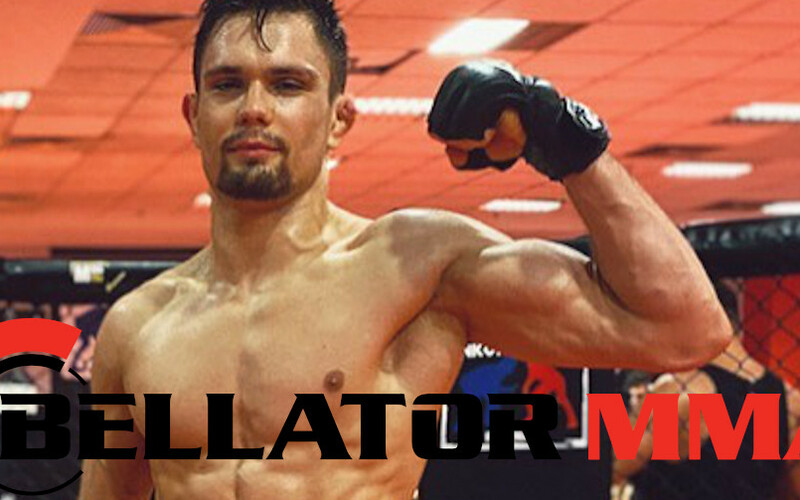 The Polish prospect Kamil Oniszczuk is scheduled to make his Bellator debut on October 29th in Milan. His opponent will be Costello van Steenis. The news was reported on social media by the Polish fighter himself.

Oniszczuk has a 9-1 professional MMA record and in the past fought in Babilon MMA and ACA promotions amongst others. He began his professional career with a seven-fight win streak, which extended through various Polish promotions. It was put to an end by Mindaugas Veržbickas in his ACA debut back in August 2020. Since then Oniszczuk bounced back and won his last two fights. He was last seen by fans at ACA 133 in December 2021, where he knocked out Vladimir Fedin. He had 5 of his 9 career wins by finishing prematurely.

Van Steenis sports a 13-2 MMA record and is no stranger when it comes to fighting in front of the Polish crowd. He is a Professional League of MMA alumni, who fought at PLMMA 72 back in March 2017, where he won by disqualification over Marcin Naruszczka. Later, he made his Bellator MMA debut at Bellator 185. In his promotional debut, he submitted Steve Skrzat with a triangle choke. He fought 6 times inside the Bellator’s cage and his balance is 5-1. In his most recent match, he defeated Fabian Edwards, the brother of UFC competitor Leon Edwards,  by judges’ decision.