Can you Combine Mixed Martial Arts Training with Strength and Conditioning? 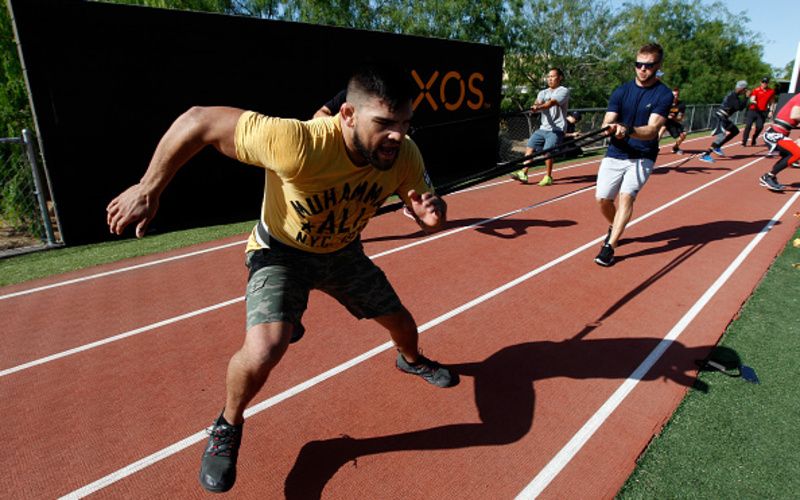 Mixed martial arts (MMA) is one of the fastest-growing sports in the world today. Boxing, wrestling/grappling, and Jiu-Jitsu are all components of mixed martial arts, which makes it a hybrid form of combat that mixes many fighting methods. The fighters combine a wide range of combat techniques in order to be ready for anything that could happen during a fight. By combining various forms of strength and conditioning training with mixed martial arts techniques, you can develop skills to help you become a better fighter.

What is Mixed Martial Arts?

Mixed martial arts is a full-contact combat sport, combining techniques from various martial arts such as kickboxing, Brazilian jiu-jitsu, wrestling, judo, and boxing. MMA competitions are conducted inside a cage or ring, and fights are won when a competitor is either knocked out, forced to submit (by a joint lock or choke), or if a decision is made by the referee or judges because of a lack of action. Many people often confuse mixed martial arts with other fighting types, such as boxing or kickboxing. Although these are fighting sports, they are different from MMA. In boxing, for example, fighters wear gloves and stand in a ring. There is no groundwork, no takedowns, and no submissions. On the other hand, MMA fighters are trained in all aspects of combat, including striking, wrestling, and submission techniques which makes them more well-rounded.

If you desire to look at the training that MMA fighters go through, or if you want to train in MMA yourself. In any case, you will need to visit a facility that provides MMA training, and we have information on all the available facilities around you. Just have a look at the list of mixed martial arts near me.

Mixed martial arts fighters must be skilled and well-rounded to succeed. From increasing your stamina to building explosive power, by adding these certain elements you will be able to excel in this sport as a fighter.

How to Train for Strength and Conditioning While Training for MMA

The best way to train for strength and conditioning while training for MMA is to use periodization. Periodization is a strategy of training that consists of alternating between various kinds of workouts at different times of the year. Beginning with the hypertrophy phase, you can perform various exercises designed to build muscle mass. After finishing the hypertrophy phase, you can transition to the strength phase. You can train for strength and power during the strength phase by performing Olympic lifts. After finishing the first two phases, you can transition to the power phase. During this phase, you can perform powerlifting.

Olympic lifting has long been a staple in all training programs. These lifts, including the clean and jerk and snatch, are some of the best ways to build explosive power. Athletes who rely on ballistic motions, such as MMA fighters and basketball players, benefit significantly from Olympic lifting. You can benefit from Olympic lifting while preparing for a mixed martial arts fight in several ways. First, you can develop power by using heavier weights during Olympic lifts. Additionally, by performing Olympic lifts more frequently, you will be able to recover faster between fights.

The Importance of Strength and Conditioning for MMA Fighters

Since mixed martial artists are often involved in competitive fights that can last multiple rounds, it is crucial that they develop their stamina. Strength and conditioning training directly affects stamina by increasing the amount of blood pumped to the muscles by the heart. By improving your stamina, you will be able to perform at a high level for more extended periods. Your defense ability will improve in direct proportion to your overall physical strength. You might not always engage in striking as having the ability to grapple or take your opponent to the ground is crucial as well. MMA fighters need to be able to take their opponent to the ground quickly to maintain control and apply a submission hold.

The Importance of Cardio for MMA Fighters

Cardiovascular training is one of the most critical parts of a mixed martial arts training program. This type of training improves your endurance and maximizes your metabolic rate. As a result, you will be able to perform at a high level for a more extended time. Stronger muscles can help you defend against your opponent, but cardio is crucial to winning a fight. If you can maintain a high rate of metabolic activity for more extended periods, you will be able to outlast your opponent.

After all this training, you need to provide fuel to your body. From healthy food to natural juices, nicelocal has information on all the restaurants, juice bars, and shops near you. Check all the available places now! 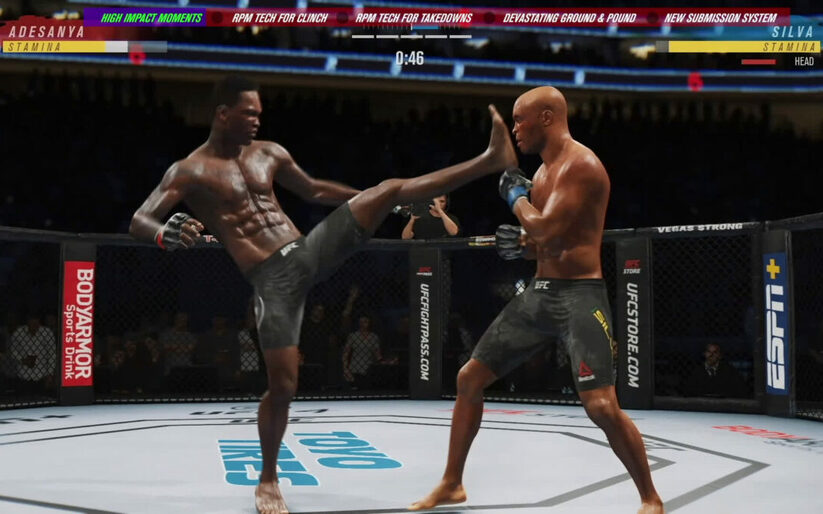 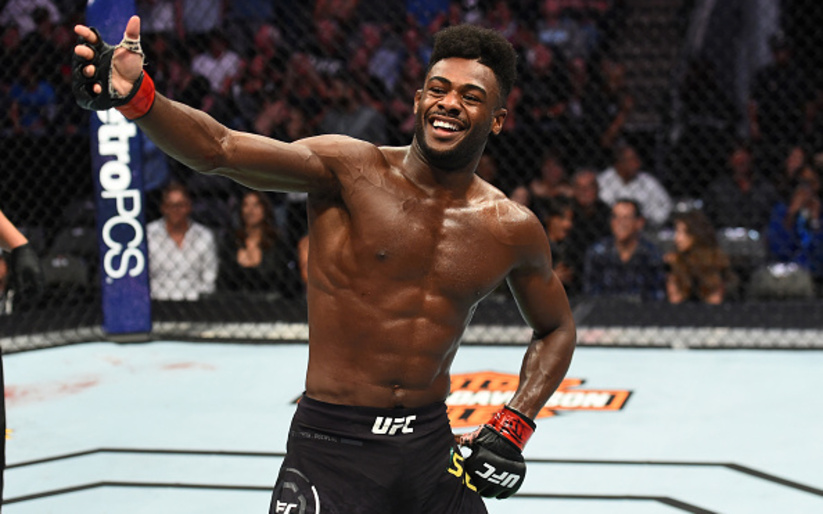 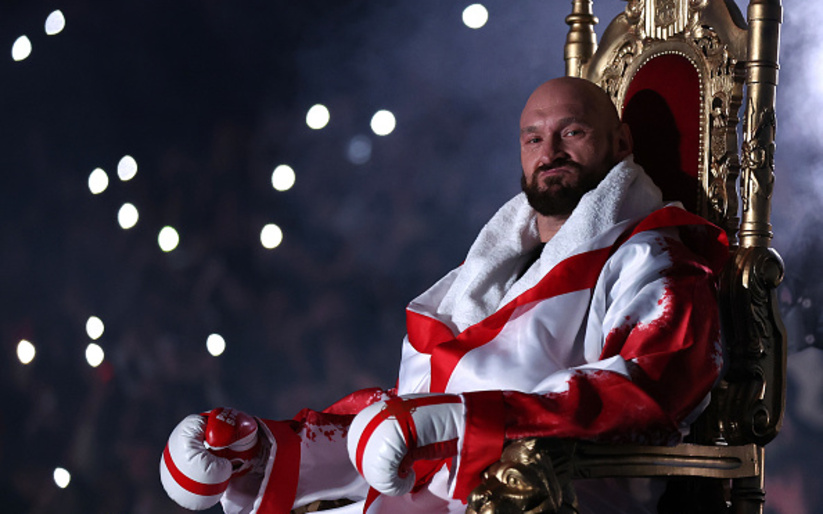