Ben Rothwell to Debut at BKFC 30 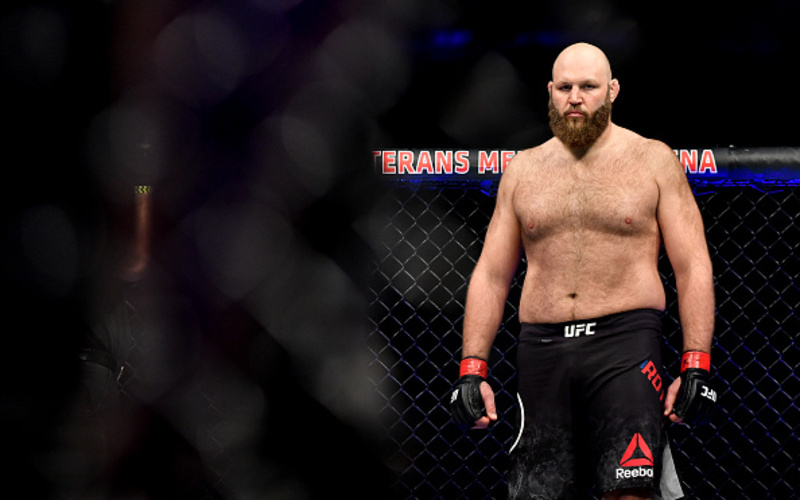 Ben Rothwell is scheduled to fight Bobo O’Bannon in his BKFC debut. The fight will be featured on Bare Knuckle Fighting Championship 30, which will take place on October 1st at Fant Ewing Coliseum in Monroe, Louisiana.

The matchup was reported by MMA Fighting, which was told about it by multiple sources.

Rothwell was granted his release from the UFC on his own request. It marked an end to his 12 years long sting with the promotion. He stacked up a 9 – 8 balance inside the octagon. He will make his BKFC debut just after four months after his release.

In his interview on The MMA Hour Rothwell stated that he decided to make a jump to BKFC after learning about a potential matchup with Alexander Gustaffson. The fight was targeted for UFC Vegas 55.

Rothwell said during the aforementioned interview:

“We just asked for our release, and they said there was a period going back and forth – I think it caught them off surprise if anything. I’ve been with them for 13 years. So they granted it to us and they didn’t have to. So I have nothing bad to say. I’ve had a good 13 years being a professional fighter, making my living off of fighting, getting to do something I love and they granted it to us.”

In his most recent fight at UFC Vegas 42 Rothwell suffered a TKO loss to Marcos Rogerio de Lima.

O’Bannon, who is known as the ‘Bible Belt Brawler’ has a 3 – 3 record in the BKFC. Most recently he beat Alan Belcher at a BKFC Fight Night.