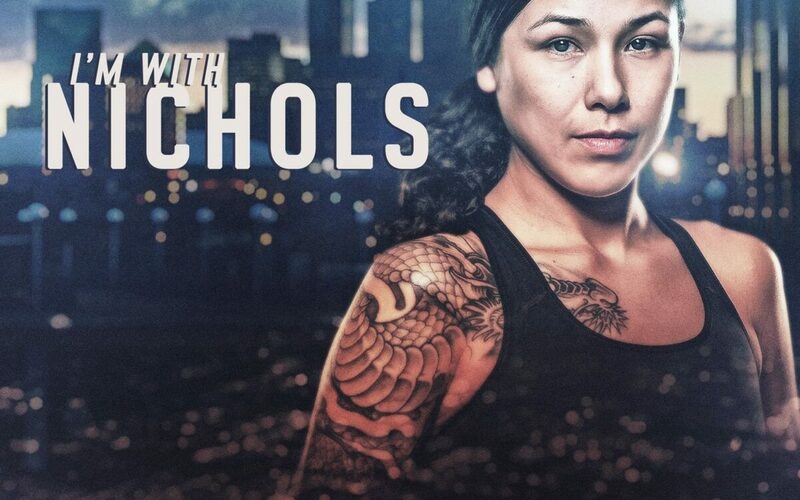 Ashley Nichols will know that her upcoming fight can be one that can ultimately change her career, as well as the rest of her life, and the mixed martial artist (MMA) is fully aware of what could be on the line following the conclusion of her upcoming bout.

She will step into the ring against the current straw-weight Legacy Fighting Alliance (LFA) champion Jacqueline Amorim on September 16 at the Mystic Lake Casino in Prior Lake, Minnesota. The bout, which will be contested at a maximum weight limit of 115 pounds, will be one that many will be able to place sports bets and gamble at the bitcoin casino Joe Fortune as they continue to offer punters the opportunity to enjoy the best wagering experiences.

Could a win springboard Nichols’ career further and help her get to the UFC?

Nichols is well aware that this is her biggest fight to date, while she has also acknowledged that it could potentially change her life as she could end up fighting for one of the premier MMA organizations in the future if she is able to capture the title from the South American.

Indeed, there has been a precedent that has been set regarding new opportunities, as there have been a number of fighters to have stepped up from the LFA and gone on to bigger and better things; with the UFC the ultimate dream.

Nichols is keen to be able to compete in the UFC in the future, with the 36-year-old holding dreams of being in the Octagon on the biggest stage of all in the professional sport, while also potentially earning some lucrative paydays at the same time. There could be some interest from the organization in Nichols, especially if she is able to capture the gold.

Having made her professional Women’s MMA debut back in 2013, she has been able to win the amateur and professional world Muay Thai championships; a combat sport that many UFC stars – past and present – have adopted and trained in with a varying degree of success, as it teaches them different striking moves that can help them to potentially overcome a challenger in the Octagon.

Nichols’ career has been far from easy or straightforward

It has not all been easy for her, though, as she lost her debut match before taking a four-year hiatus where she took up Muay Thai and learned all the necessary skills to become a dangerous opponent in the cage. After making her return, she managed to win her next three matches in 2017, however, things took a bump in the road as she was beaten in consecutive contests in 2018 which forced her to take another break.

This time, she learned about her body and nutrition before deciding to return to the sport once she was mentally fresh and had fine-tuned her skills further. Clearly, that appears to have worked as she has since managed to propel herself into the strawweight championship fight against Amorim on September 16; having won her comeback fight in February which was held at the Seneca Niagara Resort & Casino in Niagara Falls, New York. She now has a record of 4-3-0.

Amorim is going to be Nicols’ biggest challenge of her career, though, despite the fact that so many appear to have a huge amount of confidence in her ability given the fact that she has had so many breaks.

The Brazilian is an accomplished MMA fighter, with her results record currently standing at 5-0-0, with the 27-year-old also nine years her junior. The South American is a skilled grappler, too, although Nichols knows that she will need to try and stay on her feet and use her Muay Thai skills if she is able to achieve the win.

Nonetheless, she is confident in her own ability, and given how much could be on the line, it appears the Chippewas of the Thames First Nation MMA fighter is prepared as much as she needs to be before stepping inside the ring and competing against a dangerous opponent. Perhaps we will see a new champion, after all. 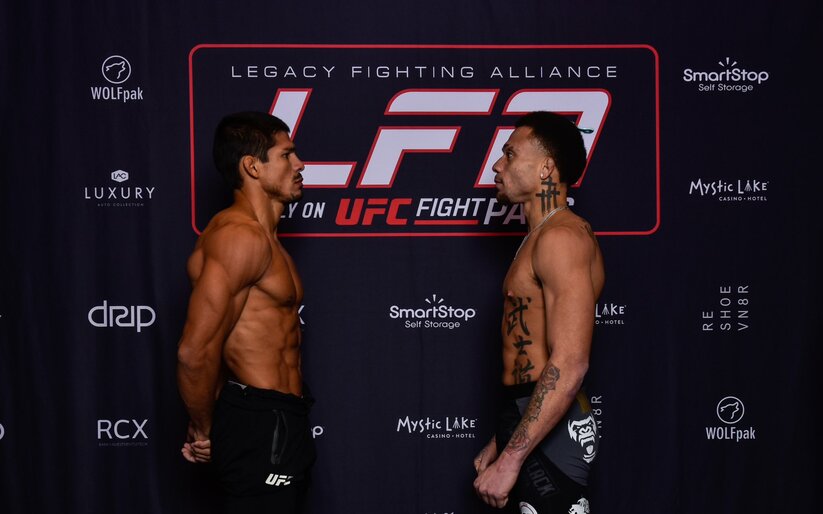