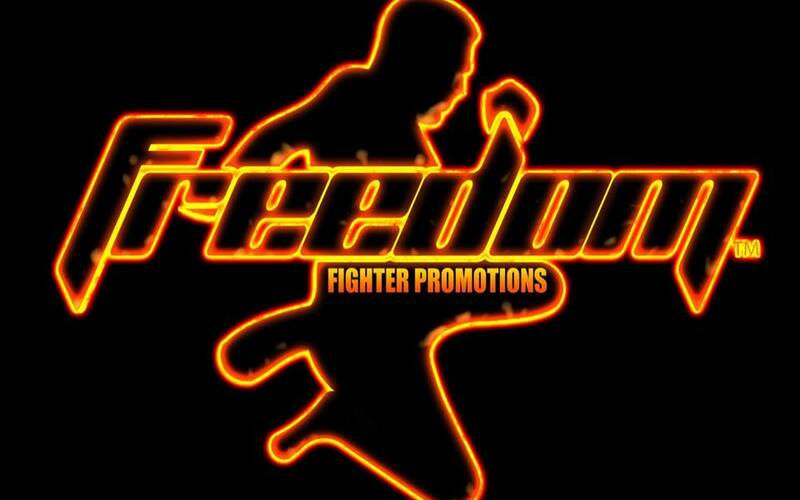 The Northwest Indiana combat sports scene has seen an astronomic rise in events. As Chicago has hosted major MMA organizations like Bellator MMA and LFA within the last year, the Midwest has gained footing as a staple for consistent combat sports events. The NWI has seen regional promotions such as IGNITE Fights, Fight Card Entertainment, and the Elite Amateur Fight League host MMA across the region with near monthly consistency. Prime Fight Promotions has entered the NWI as the leading source for muay thai competition and now the Freedom Fighter Promotions looks to dip its toe into the world of muay thai in the NWI.  FFP has labeled its Freedom 10 event as the “biggest professional Muay Thai event in Midwest history”.

Freedom 10 to Take Muay Thai to the Midwest

Boasting an international platform, Freedom Fighter Promotions has travelled from New York to California to Jordan all since its debut event, Freedom 1, in October 2021. Freedom 10 is to feature several championship bouts for the promotion and one pro super fight.

In the main event, the 59 kg World FREEDOM Champion Malcolm Hill will look to defend his title against the interim champion Saif Aldeen Zaqzouq. At 57 kg, #3 ranked USA Muay Thai fighter Ethan Quiachon will step into the ring against undefeated striker Kevin Rhoades of Ram Elite for the USA FREEDOM Championship.

In a bout dubbed “USA vs Jordan”, Jibril Alim of Chicago Muay Thai will face Ez’aldeen Zaqzouq, who will be making his US debut. Contested at 81 kg, this bout is for the vacant Light Heavyweight World FREEDOM Championship.

Freddy Hurtado will square off against Danny Gonzalez for the 61 kg Lightweight FREEDOM USA Championship. Hurtado is also scheduled to challenge for the 135 lbs. title of Prime Fight Promotions in February and Gonzalez is an accomplished professional of 13-1. Jeannine Nguyen was scheduled to face Teddy Mandala for the Women’s Interim 48 kg USA FREEDOM Championship, but Mandala was pulled from the fight due to a fractured hand. There are a total of seven championships on the line at Freedom 10.

Freedom 10 is sanctioned by USA Muay Thai and is scheduled to take place Friday, December 9th, at the Jean Shepard Center in Hammond, Indiana. The PPV is available at fcltv.com.