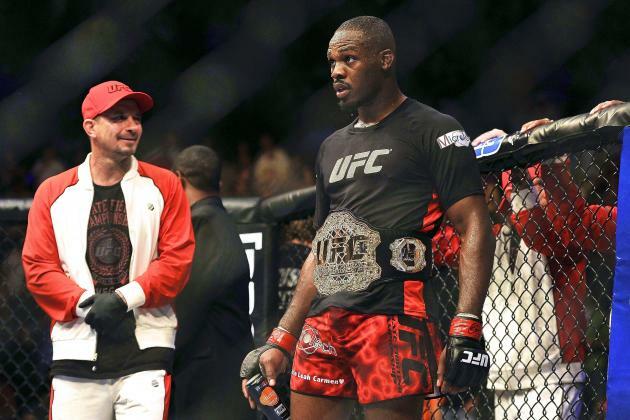 If you look at any MMA fighter, you will see them walk down to the cage decked out in sponsor logos and when they enter the cage, the banner will also be clamoured with even more. The UFC is looking to turn away from the norm.

According to sources close to the discussions, UFC President Dana White has been making some of the calls to the athletes letting them know the exact details.

From what we are hearing, in fight sponsorships will be done with in 2015 and fighter’s will have to push their merchandise in order to earn a percentage of the earnings. It’s obvious that the bigger name fighters will do well for themselves, however the up and comers will take a big hit.

The UFC is expected to make an announcement regarding uniforms some time this week.

FanSided.com first reported a tweet from Dethrone Royalty that Reebok would be taking over as the official uniform supplier.

Heard uniform announcement coming tomorrow. We were never about all looking the same. We’ll stay that way, thanks. #goodluckreebok