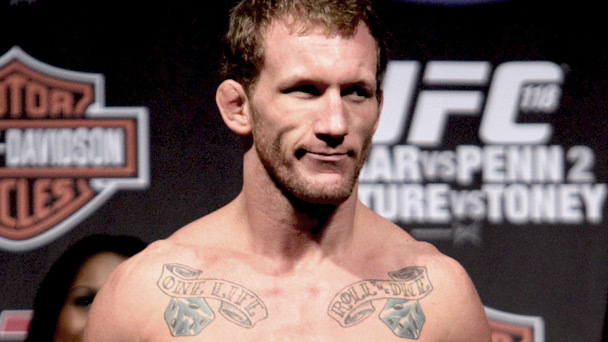 At UFC Fight Night 63 on Apr. 4, Gray Maynard (11-4-1, 1 NC) will look to get back to his winning ways when he collides with Russian prospect, Alexander Yakovlev.

UFC officials announced news of the lightweight tilt on Monday.

Many have wondered what the future held for Maynard after he suffered his third straight loss due to strikes. T.J. Grant, Nate Diaz and Ross Pearson, respectively, have all stopped Maynard in his tracks. “The Bully” last saw his hand raised at UFC against Clay Guida in June 2012.

Yakovlev, 30, will look for new life in the UFC when he drops down to the 155-pound division. So far, he is 0-2 with the promotion after showdowns with Demian Maia and Niko Musoke at welterweight. After fighting his entire MMA career overseas (primarily in Russia) Yakovlev will make his debut on American soil.