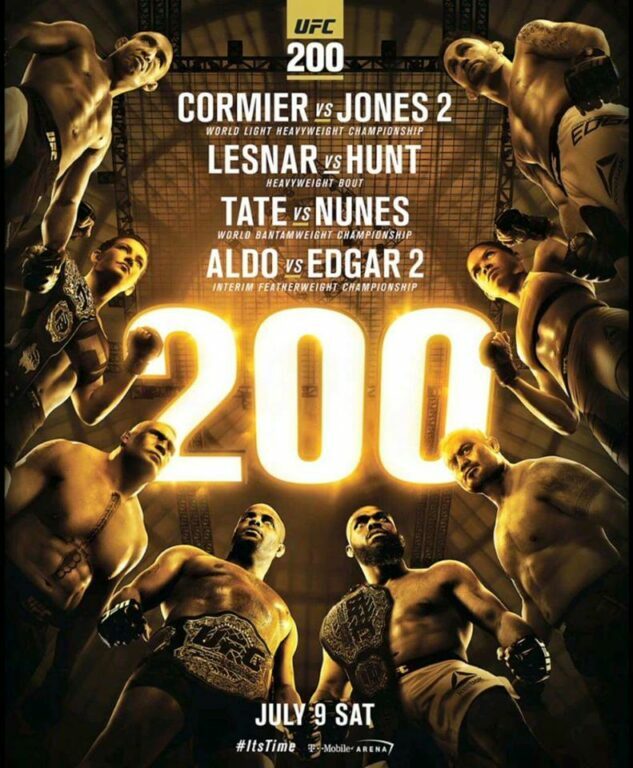 UFC 200 is 11 major PPV events away and the promotion has a date and venue set.

July 2, 2016 is the date and it will take place at the all-new MGM-AEG Arena, which is still under construction.

“Every year, we just want to make this thing bigger and bigger,” UFC President Dana White said about next year’s UFC International Fight Week and the landmark event announcement.

White made this announcement at the UFC Fan Expo, which took place at the Sands Casino on Friday.

Keep it locked to MMASucka.com for more on next year’s UFC International Fight Week, UFC 200 and this weekend’s big UFC 189 event, featuring Conor McGregor, Chad Mendes, Rory MacDonald and Robbie Lawler in what is sure to be another action packed card in the UFC.