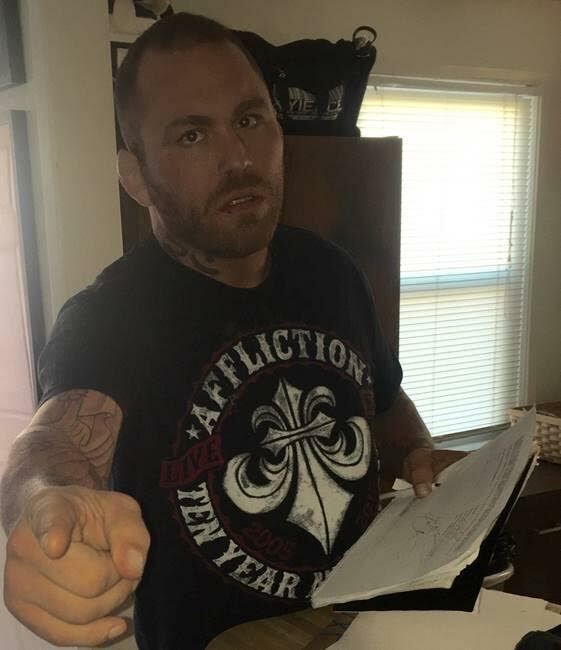 Bellator MMA is proud to announce the signing of Chris “The Crippler” Leben (22-11) to an exclusive multi-year, multi-fight contract. The former World Extreme Cagefighting Middleweight World Champion has fought professionally since 2002, and holds the record for most fights in the UFC at 185-pounds (22).

Since taking a break from the sport in 2014, Leben has resided in San Diego, Calif. and served as a coach at Victory MMA & Fitness. Known for his tendency to put on an exciting show each and every time he enters the cage, Leben was a member of the inaugural cast of “The Ultimate Fighter” alongside fellow Bellator MMA competitors Stephan Bonnar and Josh Koscheck. The 35-year-old has fought elite talent throughout his mixed martial arts tenure, against names the likes of: Wanderlei Silva, Anderson Silva, Brian Stann, Michael Bisping, Patrick Cote, Mark Munoz, and Bellator MMA’s own Alessio Sakara.

“If I were to draw up the prototypical Bellator MMA competitor, there would be parts of Chris [Leben] in there,” Bellator MMA President Scott Coker said. “The guy has never had a boring fight and as I’ve said from day one, we’re going to continue to grow from the ground up and buy from the top down. I know that Chris still has a lot of fight left in him and I’m excited to see him fight We are hoping to see his Bellator debut this Spring.”

“Focusing on just coaching at Victory MMA has been amazing, but recently, I started to get the itch to compete again,” Leben said. “So I extended an olive branch to the people at Bellator and here I am. I’m in great shape, I love the possible matchups this roster has to offer and I’m ready to show the world why they call me ‘The Crippler.’”

It has yet to be determined what weight class Leben will compete at, but when asked what division he hopes to settle in, Leben made it clear: “I’ll go wherever the big fights are.”