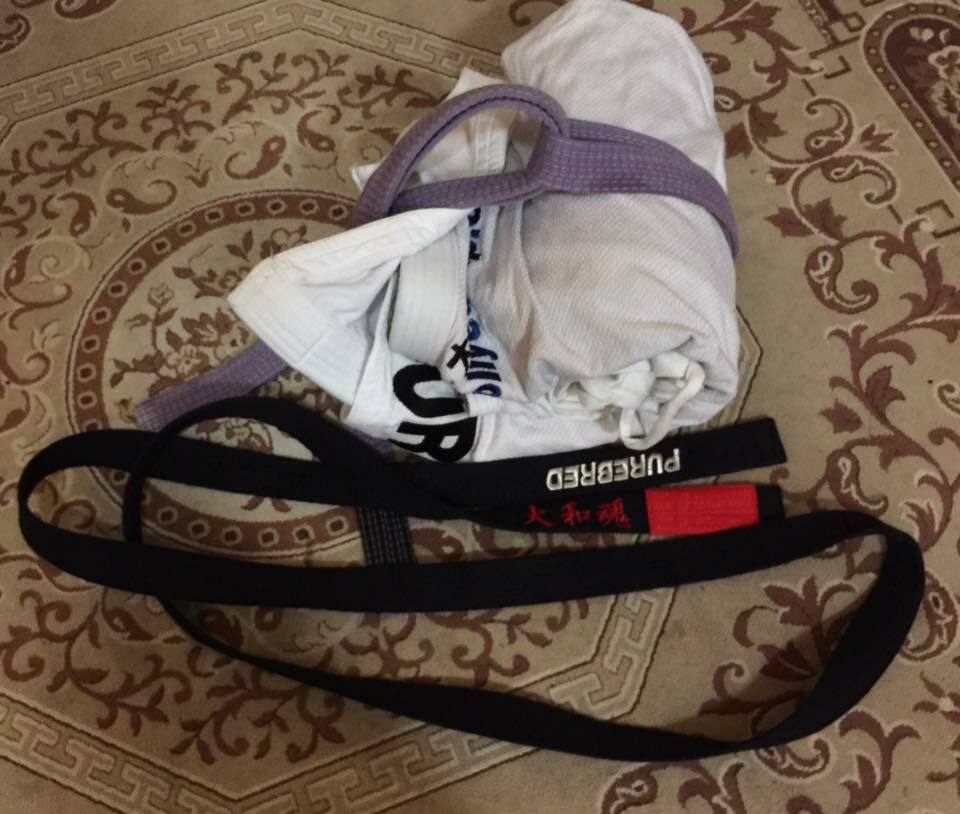 Mixed Martial Arts veteran Enson Inoue has been a black belt in Brazilian Jiu-Jitsu for 18 years now, however he has felt the game has passed him. It takes a very strong man to do what the Japanese-American did on Tuesday morning — demote oneself.

Enson Inoue demotes self to purple belt in BJJ

The man has walked across Japan on a 1360 mile journey from Hokkaido to Kyushu. He did the 67 day walk to raise awareness for the plight of the victims of the 2011 Tohoku earthquake and tsunami. So realizing oneself was not the toughest thing that Inoue has had to do in his life.

“I know this journey will be long and hard and I want to be real. This is no bullshit nor is it a joke but I’m going to demote myself to purple belt.

I got a black belt 18 years ago and as we all know BJJ is always evolving. I jumped off the BJJ bandwagon 10 years ago and it has pulled far far ahead.

I did the Purebred beginning class again today and again ALL the moves were new to me. Also my body has stiffened so much that I couldn’t even move fluidly.

So I’m officially a purple belt and this is where my journey back to BJJ will continue.”

Two hours after posting that information to Facebook, Inoue received some criticism for his decision and had the following rebuttal:

“Lots of people going off on my decision to demote myself to purple belt after 18 years at black.

I hope you all understand that this wasn’t something I decided on a whim. I gave it much thought and I came to this conclusion.

It is something I feel very strong about and if it wasn’t I wouldn’t be giving up a BJJ black belt, something many dream about obtaining.

Maybe I shouldn’t have and maybe I should have just kept the black on because I did earn it but something just didn’t feel right. I felt I was disrespecting the art and most of all I didn’t feel I was being true to myself.

Don’t get me wrong I didn’t demote myself so I can enter tournaments and win a medal in purple belt because I will not compete until I earn my black belt back. Besides I didn’t get back into it to compete but instead for exercise and flexibility. Competing again is secondary and if it happens, it happens.

So there many the respect my decision and many that disagree with it but the bottom line is I did what I thought was proper and what I felt was the right thing to do.”

Brazilian Jiu-Jitsu is a journey, not a race. 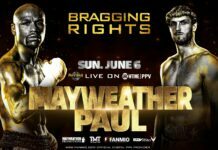 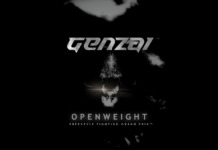