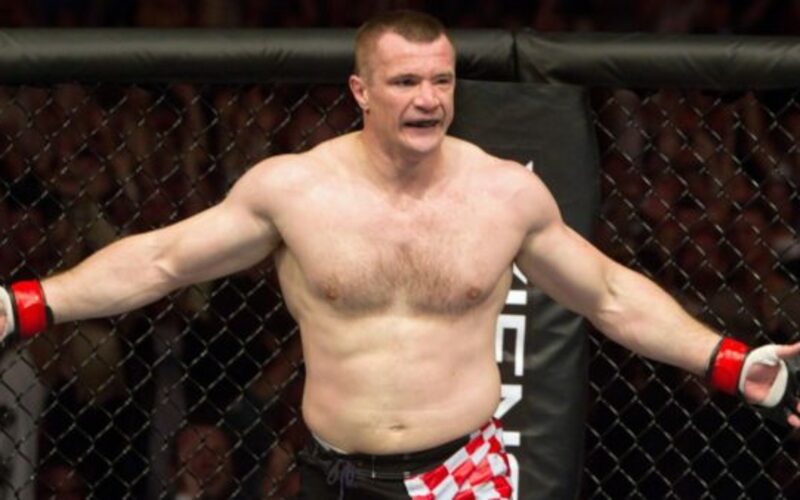 The UFC has an anti-doping problem. That may not be clear to a certain segment of the punditry. The UFC, and its watchdog USADA, have an obligation to protect the mythical “clean fighter.” Therefore, the capture and punishment of drug users should be pursued by any means necessary. Jeff Novitzky and his team have been up to the task.

By any means necessary is rarely an ethically sound position, whether the situation involves nabbing the employee who skims the register or hunting down known terrorists. In the case of deterring and disciplining drug use, by any means necessary has included trampling labor rights, privacy rights, and the right to due process.

Consider this quote from UFC President Dana White in the wake of the drug policy announcement last year:

“This would have never happened with a union. This is the best thing to do for the sport and for the athletes.”

Notice the contradiction: Our drug policy is the best thing for the athletes, but the athletes would have rejected it if they had a say in it. Uncle Dana knows best.

Had the fighters been able to negotiate, they likely would have come to terms on a drug policy, but it would not look like the one put into place unilaterally by the UFC. For instance, take the current cases of the Jones brothers. Jon Jones faces a two-year suspension for consuming a banned substance. The NFL handed Arthur Jones a four-game suspension for their PED policy. The latter has the protection of a labor union.

Jon Jones is not a sympathetic figure. George Sullivan is. The UFC pulled Sullivan from tonight’s show in Chicago due to what they call a “potential compliance issue.” Sullivan disclosed use of a supplement that USADA considers “high risk.” Sullivan did not admit to using a banned substance, nor did he fail a test for a banned substance. He was removed from the card nonetheless. Sullivan made $30,000 in his last reported payday.

Mirko Filipovic retired two weeks before a scheduled bout with Anthony Hamilton in South Korea. USADA revealed that Filipovic faced discipline for admitting HGH use. Filipovic claims he used HGH to heal an injured shoulder and that he voluntarily contacted the UFC insure he was not in violation of the rules. The UFC drug policy allows for therapeutic-use exemptions under section 4.4.4. After being told to send in documentation of his use and that there would be “no problem,” USADA considered his communication a confession of use and in violation of the policy.

The story raises enough issues if it ended there. It does not. USADA then offered Filipovic a deal: He give up another fighter, and they will eliminate his suspension. This is not a case of slimy corruption; it is built into the drug policy under section 10.6.1. Filipovic refused. The UFC recently released him from his contract and he is scheduled to fight for the Rizin promotion in Japan.

These tactics should not surprise anyone familiar with Jeff Novitzky. Novitzky dug through BALCO’s trash for evidence. He sought out a narcotic agents to go undercover at Barry Bonds’ gym. A United States District Judge “condemned the tactics and questioned the candor” of his testimony during Bonds’ perjury trial. Three district judges and one appellate judge concluded that his methods violated the fourth amendment. MLBPA representative Elliot Peters called him a “zealous guy.” Novitzky is a man of by any means necessary.

And by any means necessary works. USADA has caught eleven fighters with tests in the last year-plus. Three more have been disciplined or face discipline for admitted use. It is these kind of results that justify the swindling of fighters’ rights.