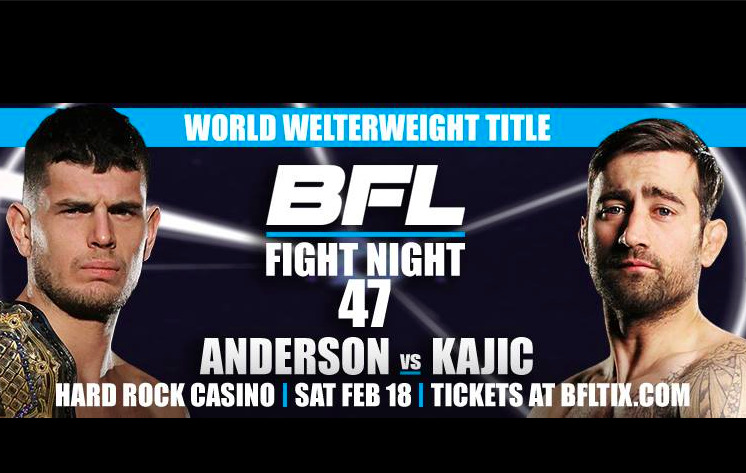 Battlefield Fight League goes down this evening from Coquitlam, B.C. and we will have BFL 47 live results all night long.

This event is arguably the most stacked card in BFL history.

Along with the title in the main event, three other championships are on the line. Kicking off the main card is the first ever BFL Muay Thai title fight, as Tylor Nicholson takes on Connor Thompson.

Two amateur titles are up for grabs, as Taylor Christopher looks to defend his featherweight title against Shane Jung. And Shawna Ram faces Sam Hughes for the very first BFL women’s strawweight championship.

BFL 47 goes down this Saturday, February 18 from the Hard Rock Casino in Coquitlam, British Columbia and the fight card is as follows.