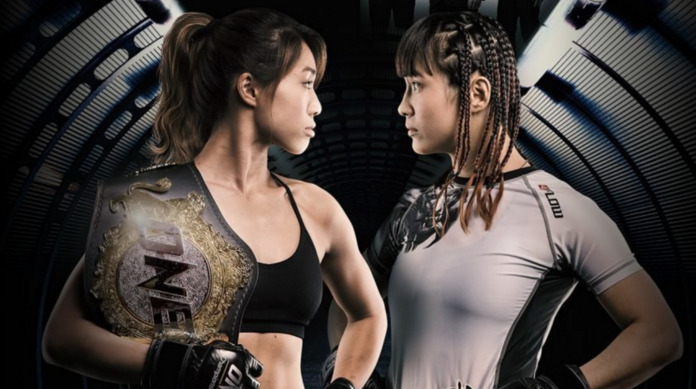 The main event is a battle for the women’s atomweight championship, as the youngest Asian champion Angela Lee takes on fellow undefeated prospect Jenny Huang. Former ONE strawweight champion Dejdamrong Sor Amnuaysirichoke takes on Joshua Pacio on the main card as well.

Adrian Matheis def. Kritsada Kongsrichai via Submission (Strikes) at 2:51 of Round 1
Pongsiri Mitsatit def. Rabin Catalin via TKO (Strikes) at 4:45 of Round 1