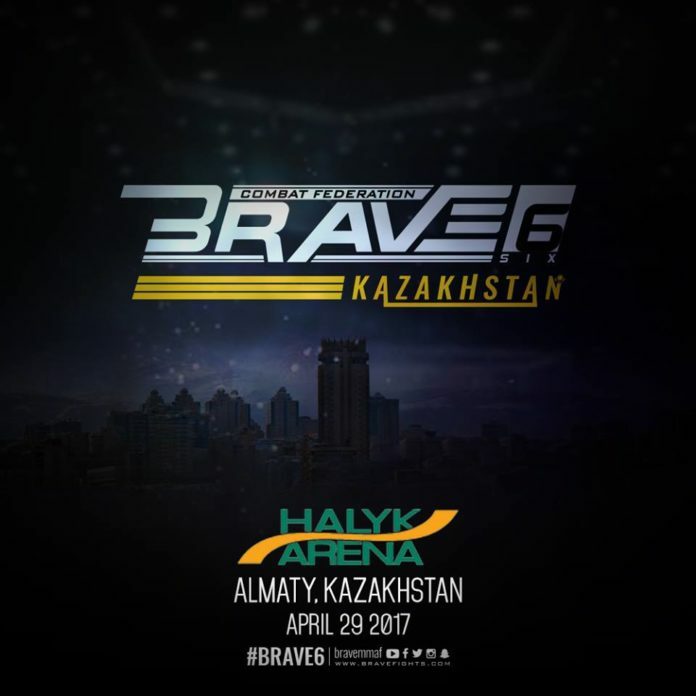 After a successful trip to Brazil in early March, Brave Combat Federation got back to Middle East for its fourth installment last Friday (31) and the event was a hit. Exciting fights, the first ever champion crowned, and an sparkling aura took over Abu Dhabi (UAE). With an upcoming show scheduled for India, the promotion announced the next chapter of its “Asian Tour”, confirming Kazakhstan as the destination of Brave 6 on April 29th.

That will be the first time Brave Combat Federation held in Kazakhstan, or any other Central Asian country. The fight night will be a co-promotion between Brave and the local show Qazaq FC, with athletes from both organizations featured. The main event of the evening is planned to be announce during the upcoming week.

Brave started its operations in September, 2016 with “The Beginning” fight night in the Kingdom of Bahrain. In December, a new event in Bahrain and then the international expansion started. March, 2017 held events in Brazil and United Arab Emirates, with April having cards in India and, now, Kazakhstan. According to President Mohammad Shahid Brave CF is expected to promote at least 12 events until the end of 2017. 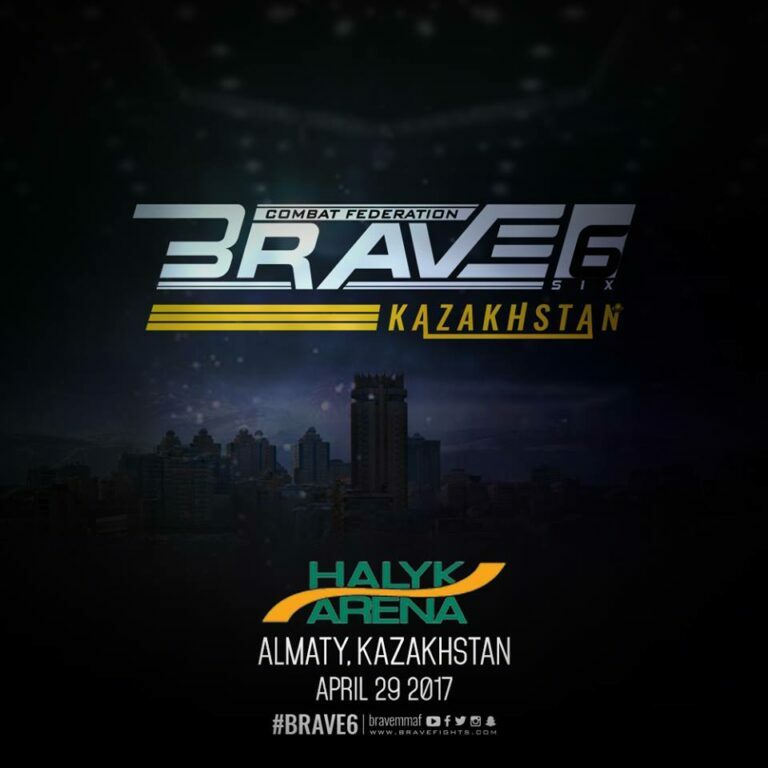