USADA Should Be More Careful When Announcing Potential Violations 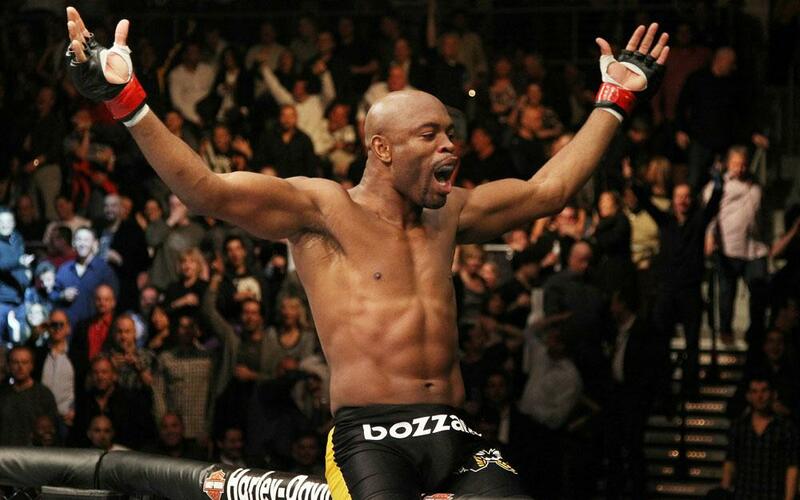 The UFC has seen a recent outbreak of “potential PED violations” as of late. Although not uncommon in the world of MMA, we have seen people the likes of Kelvin Gastelum, Jon Jones, Junior Dos Santos, Anderson Silva, and Brock Lesnar recently suspended.

This is not an attempt to vindicate these fighters. They’re all cheaters who have been caught and deserve the consequences they are handed. USADA has an immense amount of power over these athletes lives. Many fighters in and out of the UFC rely on this income to survive and provide for their families. One thing USADA needs to be careful of moving forward is announcing a “potential violation” putting a fighter’s career in jeopardy.

The NCAA is already seeing these growing pains

We have seen agencies hurt athletes careers before. In the NCAA, Donald De La Haye, was ruled ineligible for having a YouTube channel with over 91,000 followers. Being a punter for UCF, the NCAA ruled him ineligible for football for using his persona and athletic career to make money from YouTube, which is against NCAA guidelines. Although, most people disagree with the ruling, the NCAA has stuck to their guns ruling De La Haye ineligible to play.

While not MMA related, the UCF and De La Haye brings up a deep question. What happens when USADA gives out a suspension and a fighter misses several years of his or her career and it is later found out that the decision was wrong?

Although, he’s a repeat offender, what if Jon Jones is found innocent in his most recent USADA violation? He’s been stripped of a title he’s won in the octagon, misses out on yet another prime year of his fighting career, and misses out on his pay after being wrongly accused. UFC 214 was four months ago at the time of this writing. While Daniel Cormier is the champ and getting ready to fight again, there is no timetable on a return for Jon Jones until USADA has made their verdict.

Now Bones is hardly the poster boy for an argument against PEDs. But there will come a day when someone is wrongly accused of a PED violation by USADA. What happens if it’s a huge up-and-comer like Darren Till or Sage Northcutt? They will miss out on very important fights for their careers.

These are rules made at a time from before the current technology allows us to test better and more accurately. With new technology, there comes new room for error nobody has discovered yet. That is where the danger lies. That is where these fighter’s careers lie in the balance.