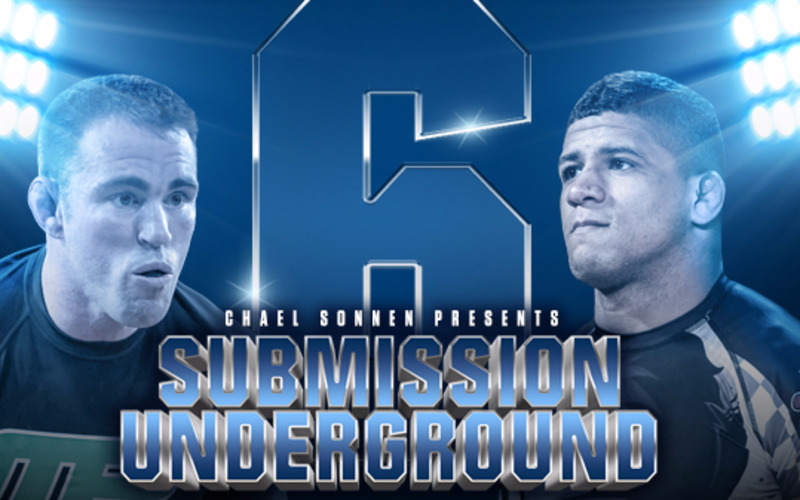 Chael Sonnen’s Submission Underground (SUG) returns this evening for a stacked grappling card. We will bring you SUG 6 results all evening long.

The big boys face off in the co-main event, as Portland’s own Fabiano Scherner takes on the former UFC heavyweight champion Tim Sylvia.

The main card is rounded out by AJ Agazarm vs. Nathan Orchard, Anthony Smith vs. David Mitchell and Vagner Rocha vs. Jesse Taylor.

SUG 6 goes down from the Roseland Theatre in downtown Portland, Oregon.

Check out full SUG 6 results below.